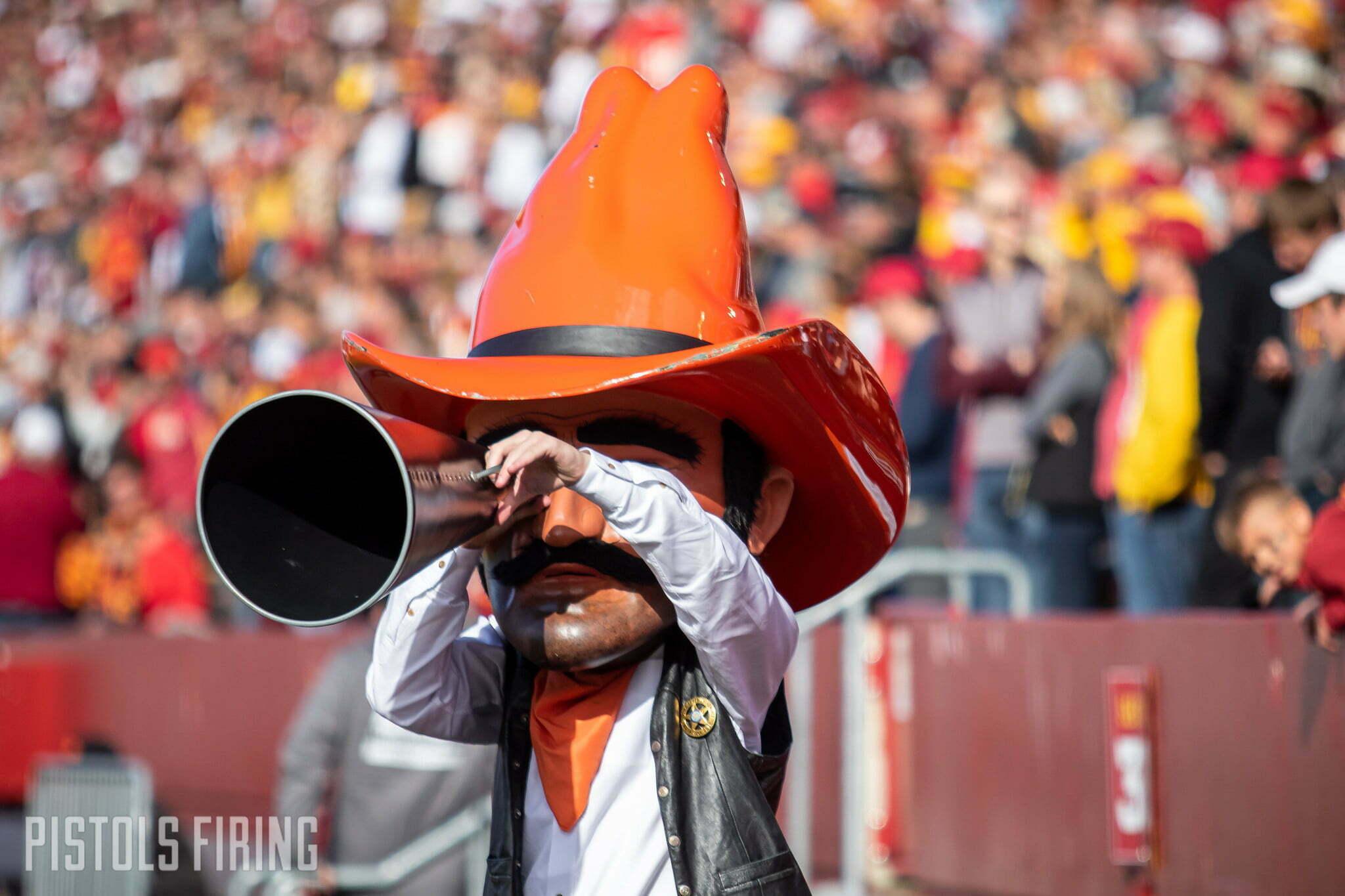 Oklahoma State has a strong pipeline to Snow Junior College, and it has proven fruitful again.

Seleti Fevaleaki, a 6-foot-2, 270-pound defensive lineman, signed with the Cowboys on Wednesday out of Snow, a college that has recently brought OSU the likes of Jaylen Warren, Sione Asi and Nathan Latu. Fevaleaki, an NJCAA First Team All-American, chose Oklahoma State over offers from Nebraska, Missouri, Indiana and others.

Fevaleaki was initially a part of the 2017 recruiting class, choosing to go to BYU over an offer from Boise State as a three-star prospect. He went on a Mormon mission prior to arriving at BYU, however, not joining the Cougars until the 2019 season, where he redshirted. He then gets the 2020 season back because of COVID, a season where he played 10 games for the Cougars and recorded six total tackles and a sack. He then transferred to Snow.

Of Tongan descent, Fevaleaki ending up in Stillwater likely had something to do with Oklahoma State player development specialist Beni Tonga, who has provided a pathway for a lot of Polynesian players to get to Stillwater.