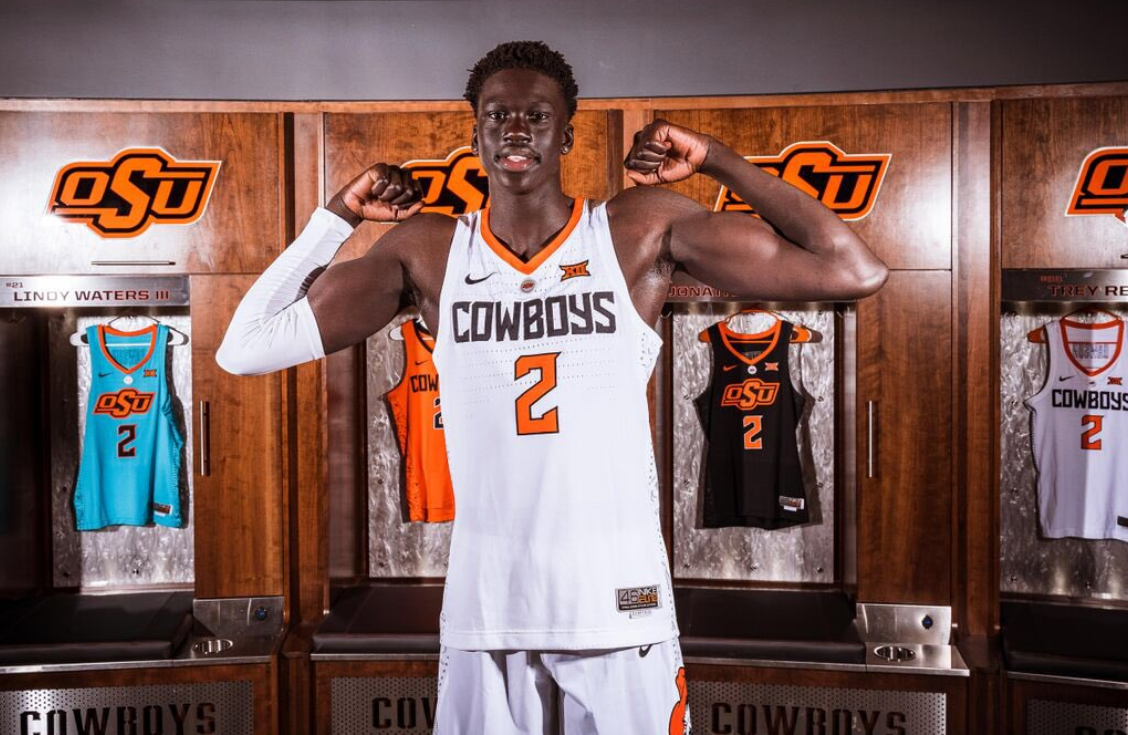 We may (finally) be in the final days of J.T. Thor’s recruitment.

After a long and winding process, the four-star power forward from Georgia is expected to make his decision later this month, according to Rivals, and OSU remains in great position to net his commitment over other finalists Auburn and UCLA.

Focused on his own group of three that also includes Auburn and UCLA, it is more of a battle between the Cowboys and the Tigers for Thor. Might Thor be waiting to see what Greg Brown does first before deciding on his eventual home? Possibly but, either way, I am fairly confident Thor will pick Oklahoma State. [Rivals]

Greg Brown is a five-star recruit noted by Rivals above, and he’s a wild card that could certainly throw a wrench into things. If he goes to Auburn, Thor probably doesn’t have a spot. If he goes to Texas — as many in the industry anticipate — then things get a little dicey. Suddenly, perhaps Auburn — a great school with a great coach and closer to home — may look a bit more enticing.

Still, there’s so much momentum with OSU and Thor that this all feels a bit inevitable. Thor and OSU have been a match for awhile, though he’s been laboring through the decision longer than expected.

If indeed he chooses OSU, though, it will likely have a ripple effect on other targets. OSU has just one scholarship to offer. So sharpshooter Donovan Williams may be out, and the grad transfer search may dry up as well. It’s still April, so the pieces are still moving.

If Oklahoma State sees another leave its program, it could try and snag both Thor and Williams, or fill that vacancy with someone like grad-transfer Jeriah Horne. The Pokes are also a finalist for four-star center Adama Sanogo, who could reclassify into the 2020 class later this year. [Rivals]