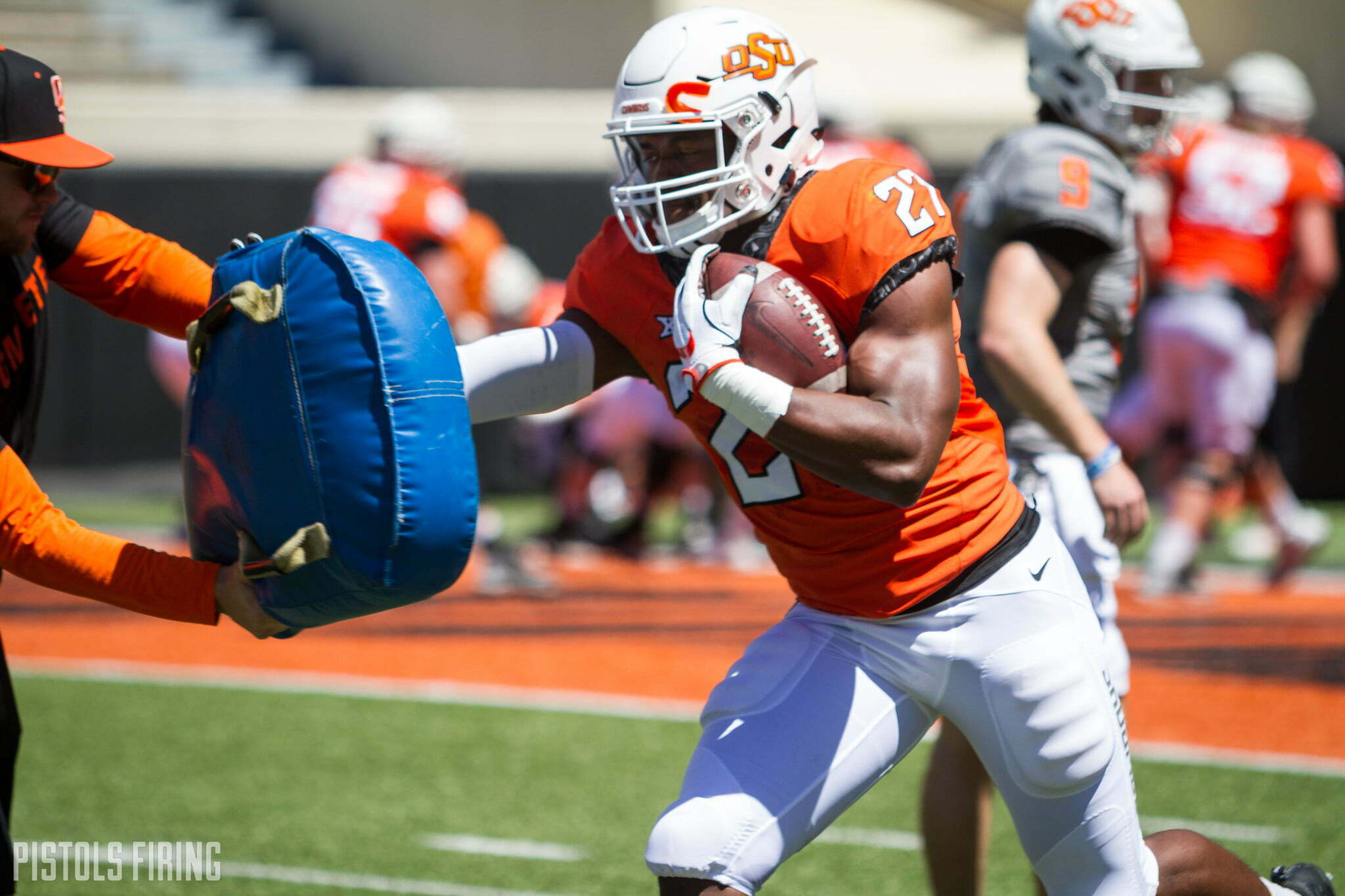 The 2019 over/under numbers have been set, and Oklahoma State rounds out the teams that were listed at … six.

Alabama and Clemson lead the way at 11, Georgia sits at 10.5 and OU, Boise State, Ohio State, UCF, Washington and Washington State are all at 10. Only one other Big 12 school (Texas at 9.5) is listed ahead of the Pokes.

We’re talking regular season wins only, which means Oklahoma State would have at least hit this number every single year since Mike Gundy’s first year in 2005.

Of course I probably would have said all of this going into last season too, if that number would have been six. Then I would have felt pretty awful going into the OU-WVU stretch following that Baylor L then felt amazing after the win against WVU and finally cursed the very ground Vegas was built on after whatever that was that happened at TCU.

If you want the path to at least push, it looks like this: wins over McNeese St., at Tulsa, K-State at home, Baylor at home, TCU at home and Kansas at home. That’s saying OSU doesn’t win at Oregon State, Texas, Iowa State, West Virginia, Tech or at home against OU.

If you’re going to make a number, at least make it interesting at 6.5. Sure, they could regress on defense or have an unmitigated disaster at QB. But those things seem less likely to happen than, you know, winning at least six or seven games.

I suppose the allure for Vegas is that six does seem absurdly low enough to get folks to bet on a team like Oklahoma State at which point if they hit that number but go no higher you get the commission anyway. And if they win seven you were going to lose either way. Still, it’s a stunning number, even for OSU, which seems to have built a program on blowing past stunning numbers year after year after year.