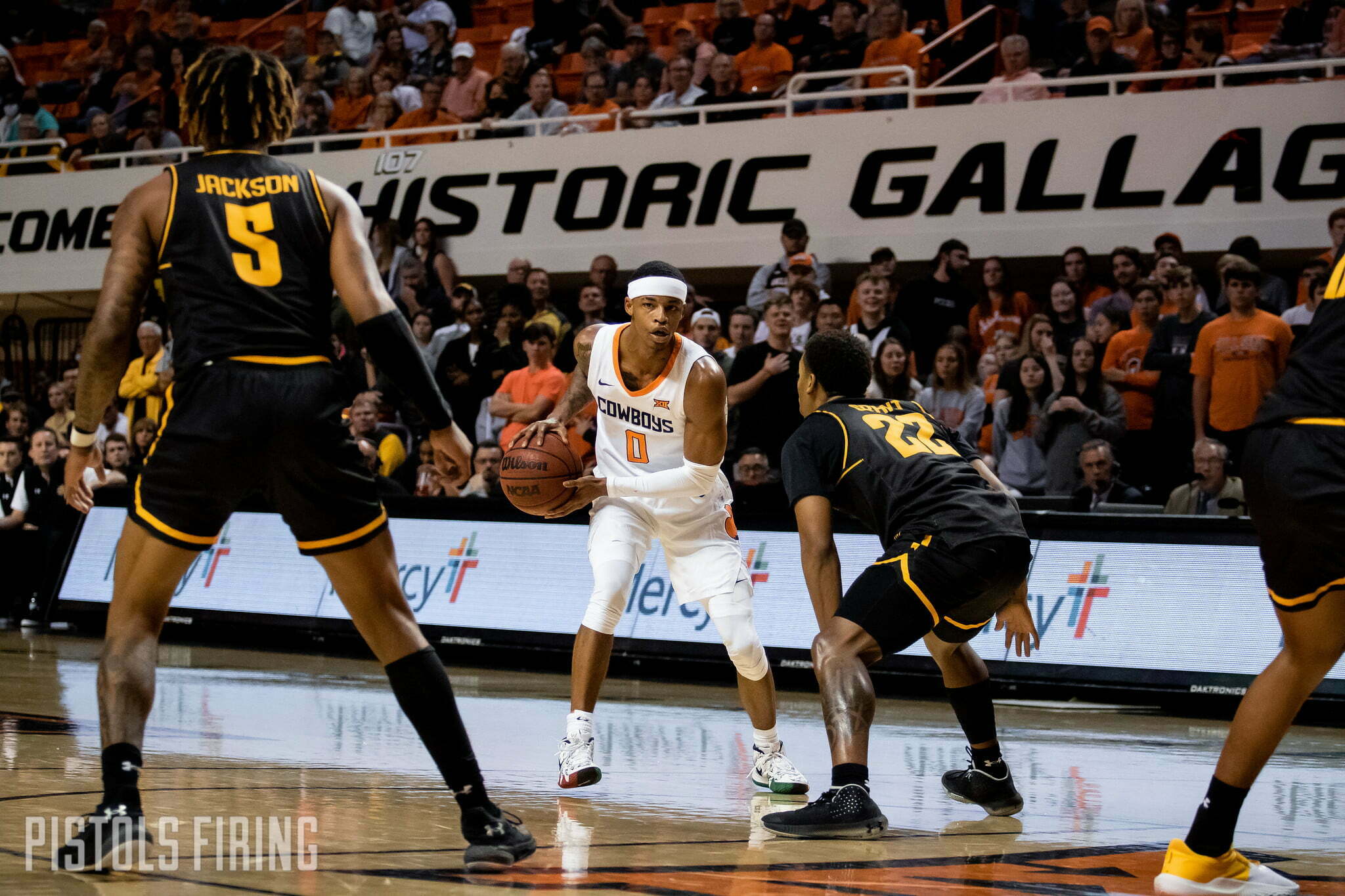 Oklahoma State’s basketball game against USC scheduled for Tuesday in Oklahoma City has been canceled after confirmed COVID cases within the Trojan program.

Oklahoma State and USC were set to compete in the Compete 4 Cause Classic in the Paycom Center. The game will not be rescheduled, according to USC’s release.

OSU fell to No. 14 Houston 72-61 on Saturday night in Fort Worth. The Cowboys’ next scheduled game is their Big 12 opener Jan. 1 against Texas Tech in Lubbock. The Cowboys are 7-4 this year, having dropped three of their past four games with the win coming in overtime to Cleveland State.

The Trojans are 12-0 this season and ranked 10th nationally.