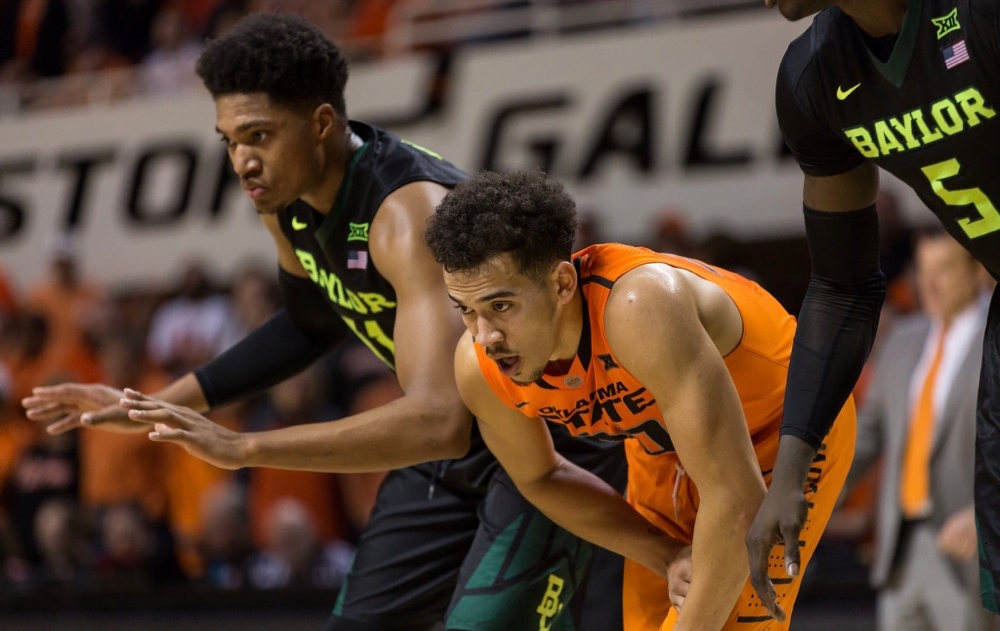 Iowa State won both tight meetings this year over OSU, with a 96-86 win on January 11th in Stillwater and a 86-83 win last Tuesday in Ames. Who’s ready for round 3 of Monte Morris vs. Jawun Evans?

Believe it or not, the Cowboys have only arrived at the Big 12 tournament with a higher seed than this team once since Eddie Sutton was the head coach. That was in 2013 when they were the No. 3-seed and lost to Kansas State in the semifinals.

Here are a couple of numbers you want to know about Oklahoma State and their history at the Big 12 tournament.

They are third in Big 12 history in tournament wins with 23, and also 3rd in winning percentage, behind just Kansas and Oklahoma. I don’t want to put the cart in front of the horse, but after a year of Brad Underwood, I don’t think it would shock anyone to see the Cowboys return to a similar success as the Sutton-era Pokes.

These Cowboys don’t have a lot of Big 12 Tournament experience. With Tavarius Shine out for the year, the rest of the Cowboys roster has only played in 13 combined games. Phil Forte and Leyton Hammonds have combined for nine (!) of those 13 games and are the only players with Big 12 tournament wins. Here are some players that have never played in the Big 12 tournament before-.

This group of Cowboys, as well as Brad Underwood has a chance to write their own history in Kansas City to usher in the new era of Oklahoma State basketball. Even with Phil Forte’s 133 career games, the young Cowboys are the 279th-most experienced team in the nation according to KenPom. Their average age is just 20.2 years old, tied with Texas for the youngest in the Big 12. They’ll kick it off on Thursday against the senior-laden Iowa State Cyclones at 11:30 AM on ESPN2.