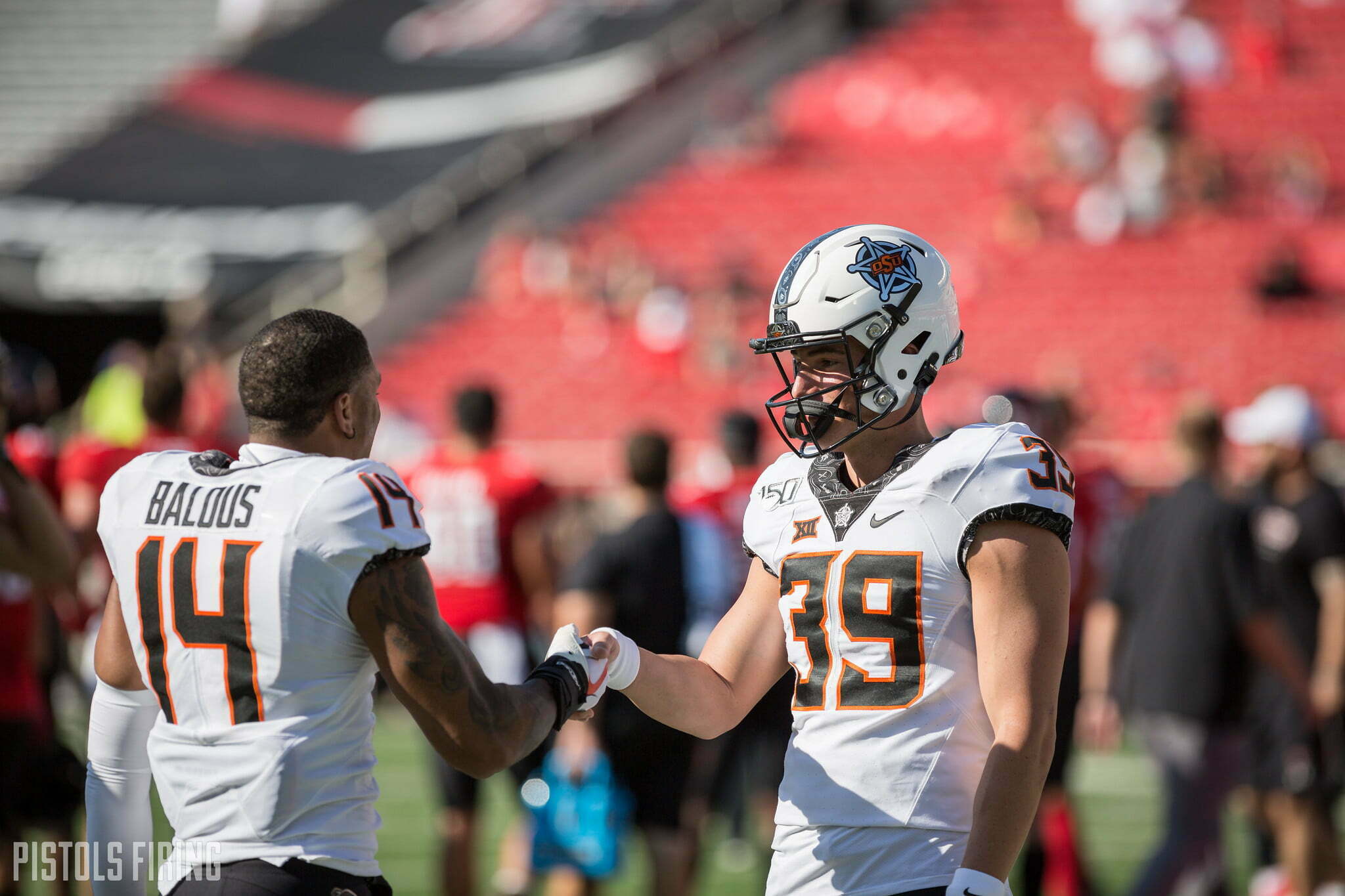 I got a text from a lifelong OSU friend on Saturday afternoon that said: “Is it time to accept that Gundy has just gone soft?” I didn’t know how to answer that question, but what I do know about OSU’s loss to Texas Tech is that we can’t put it in a silo. It doesn’t stand on its own. It cannot be looked at in a vacuum.

Instead, it’s another in a long line of similar outcomes over the past three years. After over a decade of OSU thriving as a favorite against teams it was better and more disciplined and tougher than, that is no longer the case. Kyle Boone laid out the case for this with different language on Saturday, and he’s not wrong.

The bottom line? OSU isn’t who it used to be. Last year doesn’t appear to have been a one-season blip the way Gundy described it and the way I thought it might be after the Kansas State game two weeks ago.

No, under three different quarterbacks in three distinct seasons, OSU has been terrible as a favorite against teams it has traditionally beaten. The touchstone statistic for this is of course the one I posted on Saturday after OSU’s 45-35 loss to Texas Tech.

What else can you say about this? It speaks for itself. For 12 straight years, OSU was spectacular as a favorite. They almost never lost. They won eight then lost one and then won eight more. Alabama’s winning percentage in the same timespan is exactly the same (88.7%). OSU, as a favorite, was Alabama.

Then for the last three, nearly all they’ve done is lose. They’re even 4-1 as a favorite so far this year, which means they were 13-8 in 2017-18. I’m dubious about the rest of this season looking a lot different than the previous two after what I saw at Tech.

Here’s their record as an underdog, by the way.

We have been yelling like angry fans yell in The Chamber about all of the reasons why these numbers are true. Crootin! Risk-taking! Too little practice! And on and on we go. The rub though is that it is true. For so long I’ve held up Gundy’s long-term record as a sort of shield that OSU is never going to do better than this. That was always arguable of course, given the distance OSU has traveled as a program in so many areas.

At some point, all we’ll have is one Big 12 title and a whole bunch of stories about what OSU used to be. I’m still hopeful “at some point” is 10 years from now and not right now, but the trend OSU is on has not painted a very encouraging picture.

*If you listen to the pod or read my 10 thoughts, I had the numbers slightly off. I didn’t think the site I use had updated with the Tech game when they actually had. It doesn’t change the overall point at all, but it does change each number by a loss in either direction.