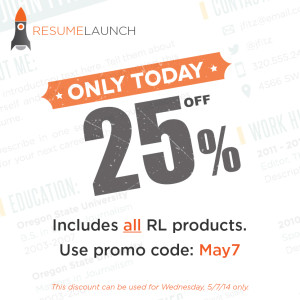 “@MeWhenl: Me when somebody laughs at me after I get hurt https://t.co/TnGrjOrkZt” this is what I wanted to do after I tripped at OkState ?

There you go. My wife will be thrilled.

From now on I will only refer to Travis Ford as Danny O'Grady. His character from The Sixth Man. #okstate.

Such a beautiful campus. ? #okstate pic.twitter.com/bo4KX1lTee