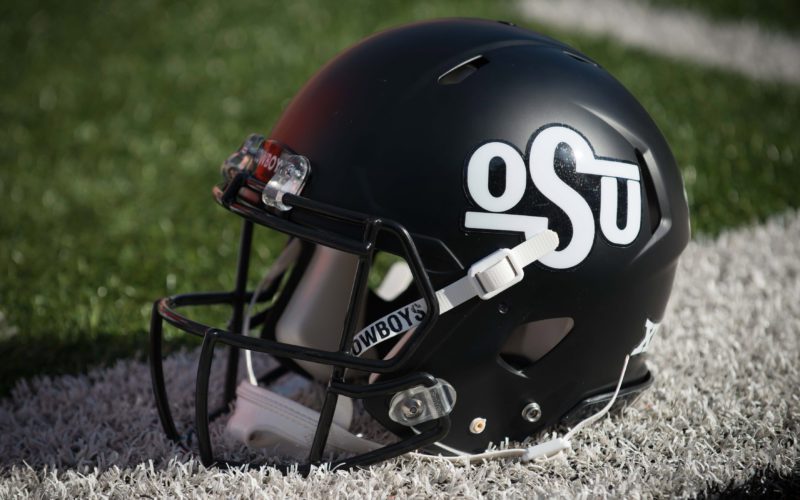 When Josh Henson left the OSU staff to join Arizona State as the their new offensive line coach, he left an empty analyst spot with the Cowboys. When Henson rejoined the staff to replace dismissed O-line coach Greg Adkins, the vacancy remained.

Ricker was an All-Big 12 center at Missouri, playing four years for the Tigers before coaching the offensive lines at Western Michigan, Missouri and Illinois. This is the second time Ricker has taken over for Henson. He actually replaced him as offensive line coach at Missouri when Henson was elevated to offensive coordinator.

Ricker was likely brought on to help stabilize the O-line and running game — and there’s history between he and Henson. The Cowboys have had four O-line coaches in the last five seasons.