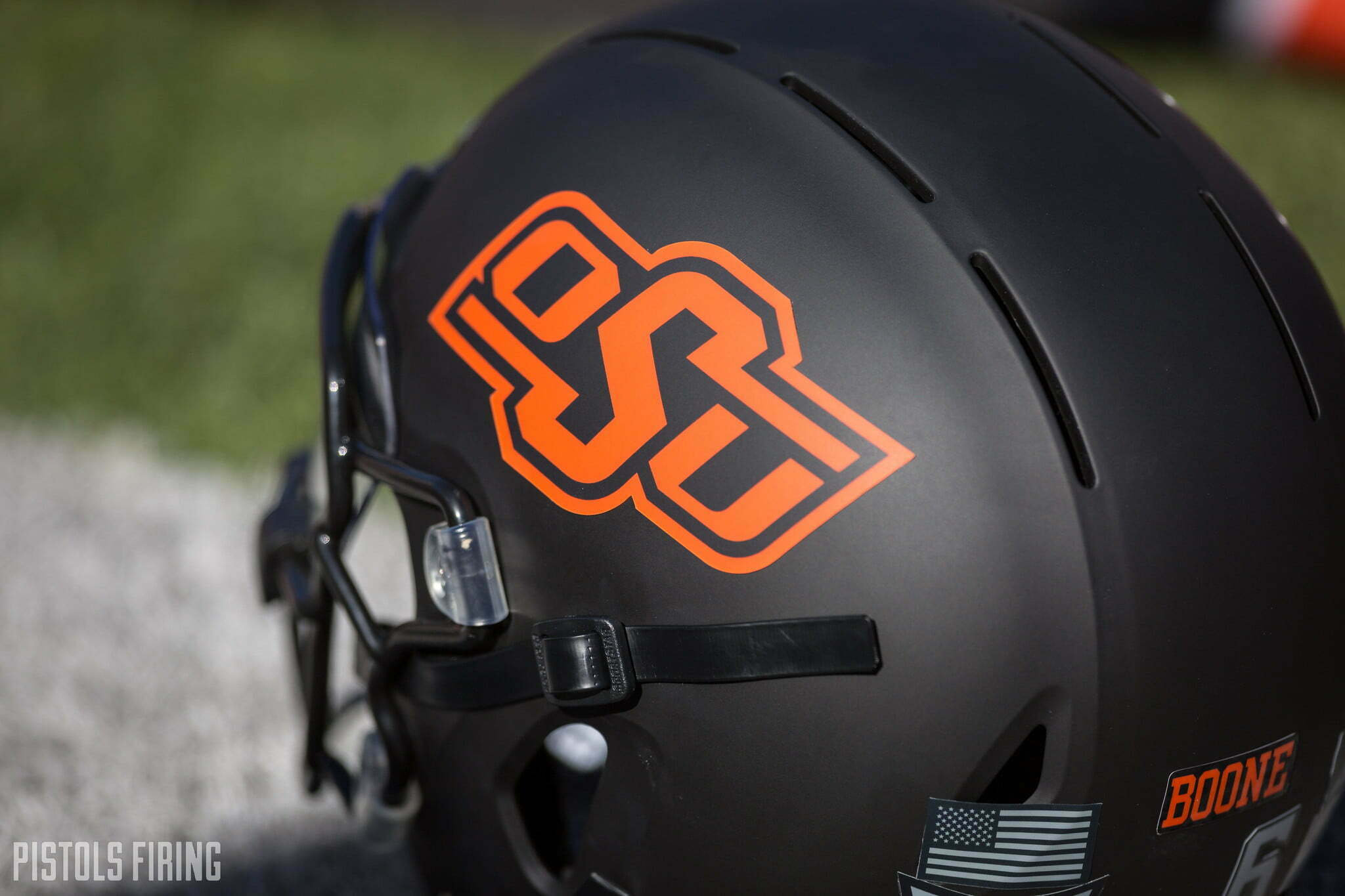 Oklahoma State secured a signature from transfer running back Jaylen Warren, filling a position of need and doing so with a vet.

Warren, a surprise signing Wednesday, comes to OSU via Utah State after two seasons with the Aggies. In 2020, he played in just three games and amassed 252 yards rushing on 39 rushing attempts, but an arm injury cost him most of the season. He entered the transfer portal just two weeks ago.

The addition of Warren gives OSU a second running back in the cycle it has long sought to pair with Jaden Nixon, a Texas talent who profiles as more of a change-of-pace ball-carrier with wheels. It could also signal that OSU is not in a position to land top targets Deshun Murrell and Alton McCaskill, two high school running back recruits OSU has been after in the closing days of the cycle.

Warren, a 5-foot-8, 220-pound running back, is a tad undersized but has produced at every level of competition in his young career. In high school he broke a 37-year-old single-season state rushing record, and at Snow College, where he was before Utah State, he earned NJCAA National Offensive Player of the Year honors after leading the nation with 159.4 rushing yards per game on an efficient 8.6 yards per pop.