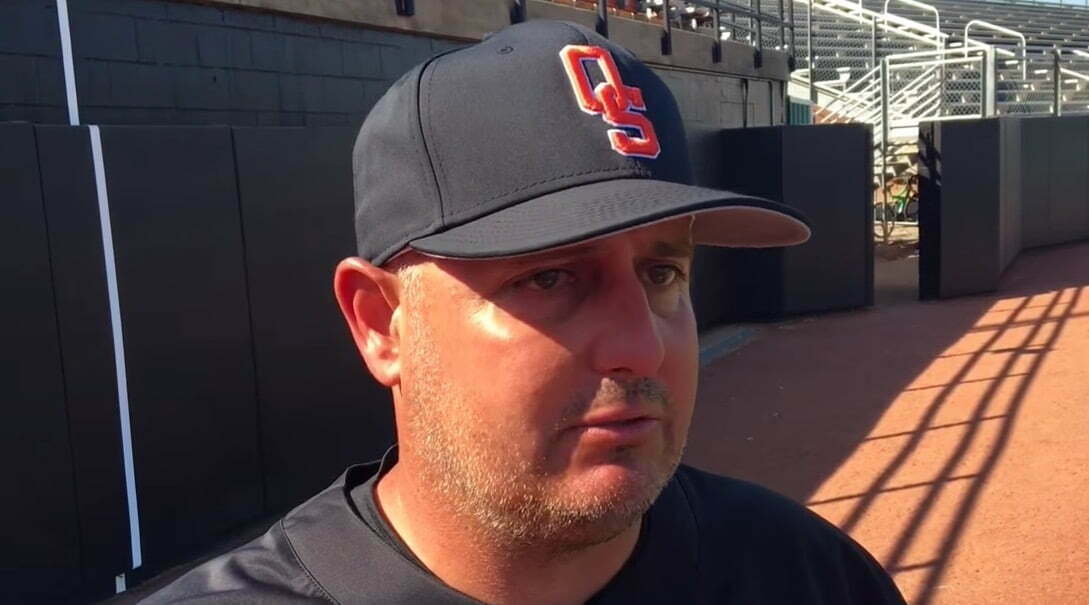 After starting the season 7-6, the Oklahoma State baseball team has rattled off seven in a row, and the Cowboys have the University of Oklahoma coming to Allie P. Reynolds Stadium at 6:30 p.m. Tuesday.

OSU’s streak has come against lowly competition such as South Dakota State and Northwestern State. In the stretch, the Cowboys have outscored their opponents 58-15, and the top of the order has been absolutely potent.

Seven Cowboys have a batting average above .300 for the season, including catcher Travis Wacker at .381 and outfielder Garrett McCain at .364. The long ball has been a commodity during the streak. There have been 10 OSU home runs since March 12.

“As a team, we were just trying to come out with the right mentality,” outfielder Jon Littell said after the Cowboys’ 15-4 victory against Northwestern State on Sunday. “We wanted to hunt them and attack them and just be aggressive all day.”

The OSU pitchers have mirrored the bats during the stretch. Starting pitchers have allowed only 16 hits in 36.1 innings. Jonathan Heasley came out of his closer role to start Saturday and went 7.1 innings, allowing one hit and one run with six strikeouts.

He said learned he was going to start the day before in the sixth inning when he asked whether he needed to start getting warm. He if fine with whatever role he is placed in, he said. He started all through high school, but as he has started to close more at OSU, he has become more and more comfortable there, too.

No matter where he is, he said he’s glad to be contributing to a group that seemingly is starting to get into its groove.

“We obviously didn’t have our best out there at the beginning of the season, but this past week, we’ve really had some guys dialed in,” Heasley said. “I think that’s a testament to (pitching coach) Rob (Walton) and what he’s doing with the bullpen.”

Tuesday, the Cowboys will face their strongest competition since the Frisco Classic, which was more than two weeks ago, in a non-conference game with the No. 12 Sooners. OU has won four straight and boast a 21-3 record, including sweeps of Kennesaw State, Buffalo, Central Connecticut State and others.

Several OSU players have said they will approach the Sooners as if they are “faceless,” according to the O’Colly, but coach Josh Holliday said this is definitely a game to circle.

“Always look forward to games on the calendar that hopefully draw out a big crowd and beautiful night to continue to compete,” Holliday told the O’Colly. “That’s what we love to do. I hope everybody will celebrate the opportunity to come out and support our team and do it in our ballpark.”