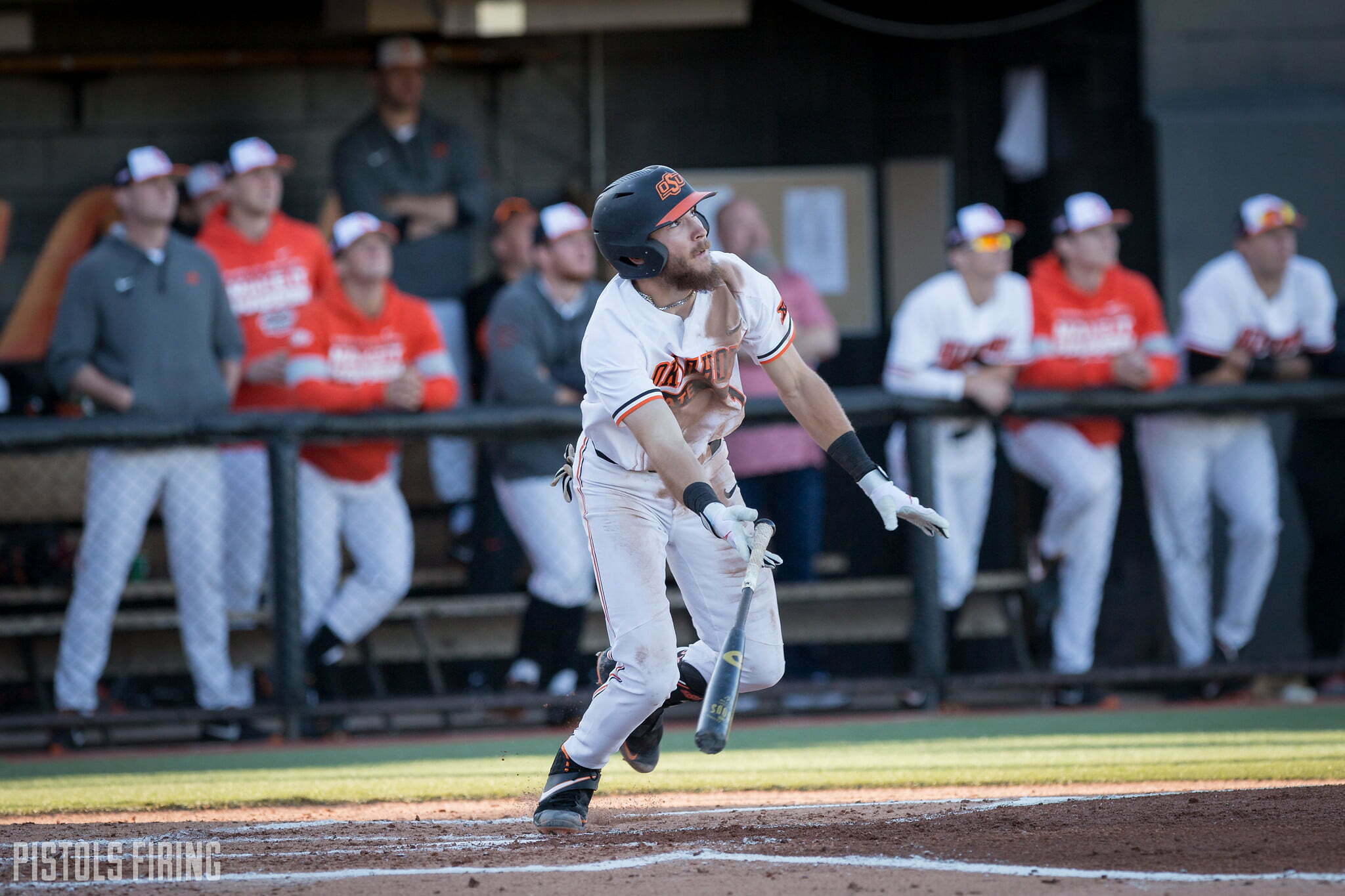 The Cowboys finished their COVID-shortened 2020 season hot, but the Pokes were picked to finish fourth in the 2021 Big 12 Preseason Poll.

Oklahoma State was picked behind Texas Tech, TCU and Texas entering the new season in the poll that was announced Thursday. In the past seven seasons under OSU coach Josh Holliday, the Cowboys have finished the regular season in the top two five times, including a regular season championship in 2014.

A senior who can play catcher or in the infield, Hewitt finished the shortened 2020 season with a .410 batting average in 61 plate appearances, leading the Cowboys with 25 hits.

Morrill, a sophomore middle infielder, had a .258 batting average last season. He had 17 hits, drew 13 walks and crossed the plate 17 times.

Campbell is a 6-foot-7 freshman who played first base and pitched last season. In 29 at-bats, Campbell had a .414 batting average. On the mound, he was 1-2 in four appearances with a 4.43 ERA.

The Big 12 coaches selected the preseason team and poll.

OSU’s 2021 nonconference schedule hasn’t officially been announced, but the Pokes do know that they’ll start Big 12 play against Texas Tech on March 19.