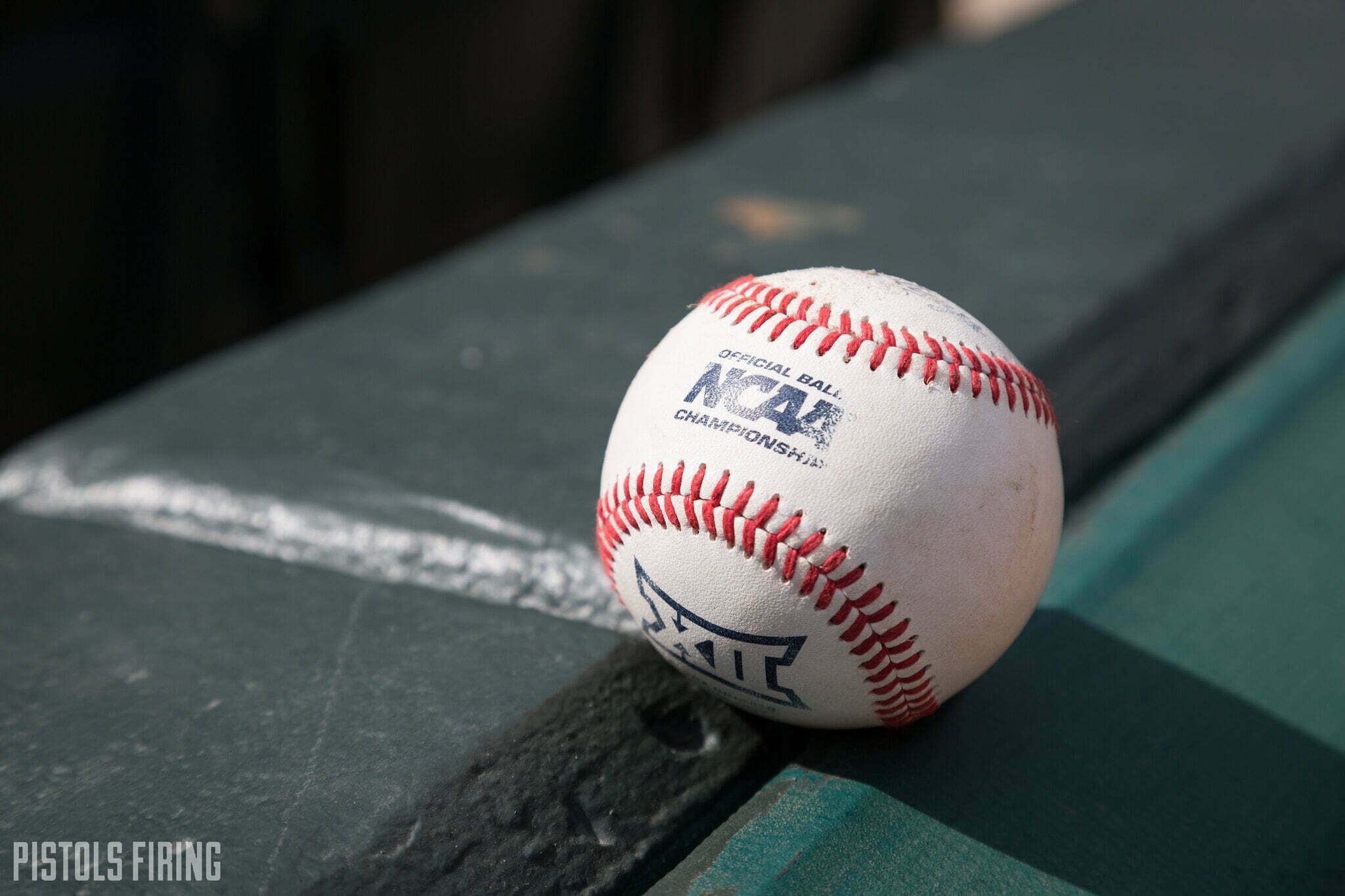 After getting shutout in their season-opener, the Cowboys fought back in the Music City.

Oklahoma State beat Vanderbilt 4-3 on Saturday in Nashville. The win moves the No. 7 Cowboys to 1-1 with the No. 3 Commodores heading into Sunday’s rubber match.

It was a hectic one-inning save for sophomore right-hander Trevor Martin. Martin entered in the ninth inning, and he walked the first batter he faced before striking out the second. He hit the third batter with a pitch before the Commodores pulled off a double steal to put runners on second and third. After another strikeout, a wild pitch scored a run, cutting OSU’s lead to 4-3 with a runner on third. But then Martin slammed the door with his third strikeout of the inning.

After not scoring a run in Friday’s season-opener, the Cowboys got on the board quickly Saturday. The Pokes had the bases loaded with no outs in the top of the first inning. Nolan McLean hit a sacrifice fly to center field that scored Hueston Morrill, the first run of OSU’s season. McLean’s drive made it to the warning track, nearly resulting in a grand slam. Marcus Brown also crossed the plate that inning when Jake Thompson was thrown out trying to steal second and Brown darted home.

OSU made it 3-0 in the second inning when Northern Kentucky transfer first baseman Griffin Doersching doubled down the left-field line and freshman infielder Roc Riggio brought him in with a single to right field.

Doersching doubled again in the fourth inning, and Caeden Trenkle traded places with him, doubling to right. Doersching finished the day 2-for-4 with the two runs scored.

The teams will settle the series at 1 p.m. Sunday.