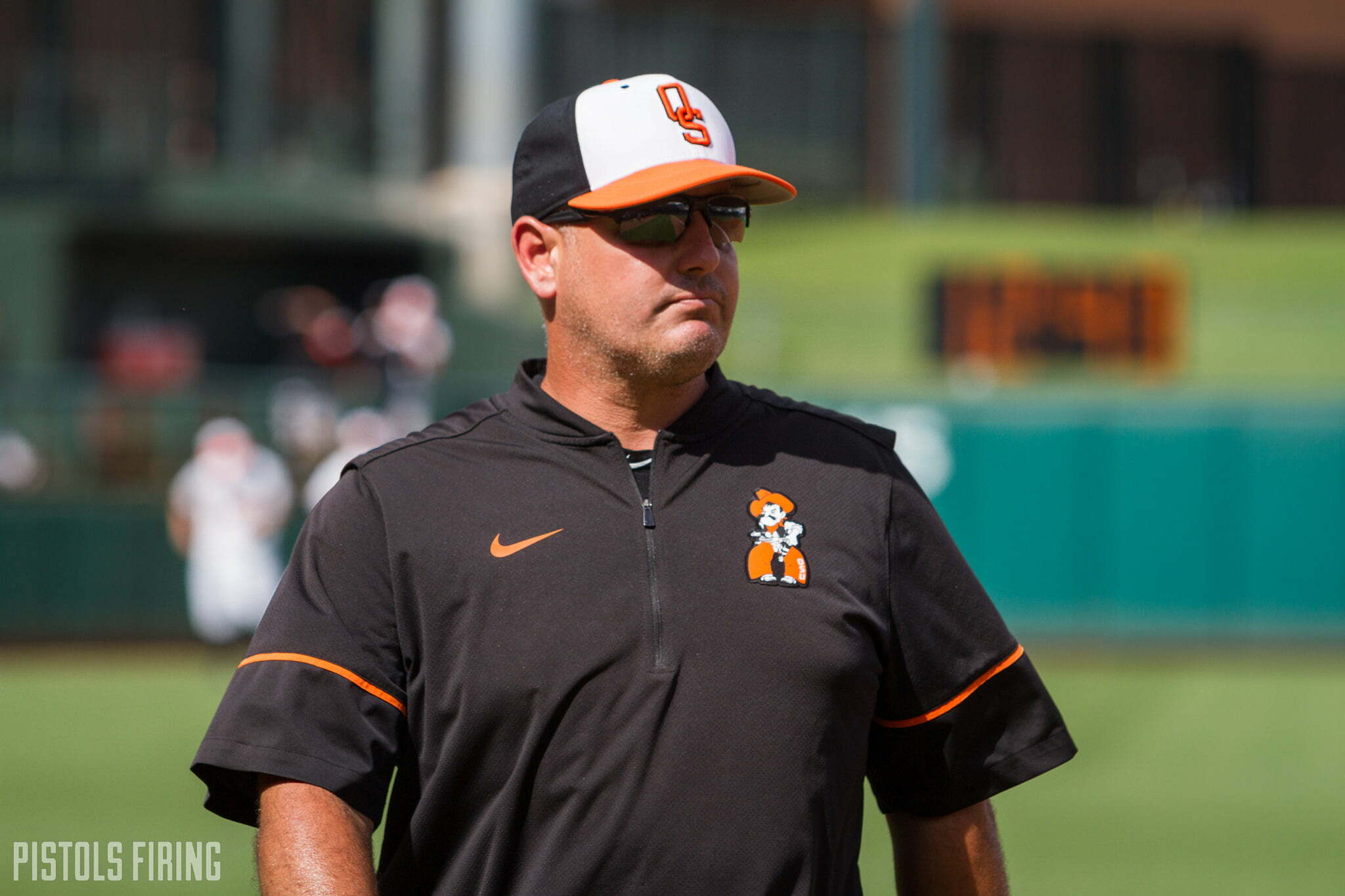 Big 12 play won’t commence until later in March, but the league’s coaches have already prognosticated on which team will end up where in the conference. The coaches have voted the retooling Cowboys to come in fifth.

Oklahoma State came in at No. 16 (third among Big 12 teams) in Collegiate Baseball’s Preseason Fabulous 40 poll.

On Thursday, the Big 12 also announced its preseason all-conference team, and senior slugger Colin Simpson made the list as a DH. Last year’s leading Cowboy in home runs and RBIs was also tabbed as a third-team preseason All-American by Collegiate Baseball.

Not including the Big 12 Tournament and championship game, 12 regular season league games will be televised, including four featuring Oklahoma State. Three will be in Stillwater.

Here’s a breakdown of the Big 12 teams that garnered a TV spot and which teams will be televised the most.