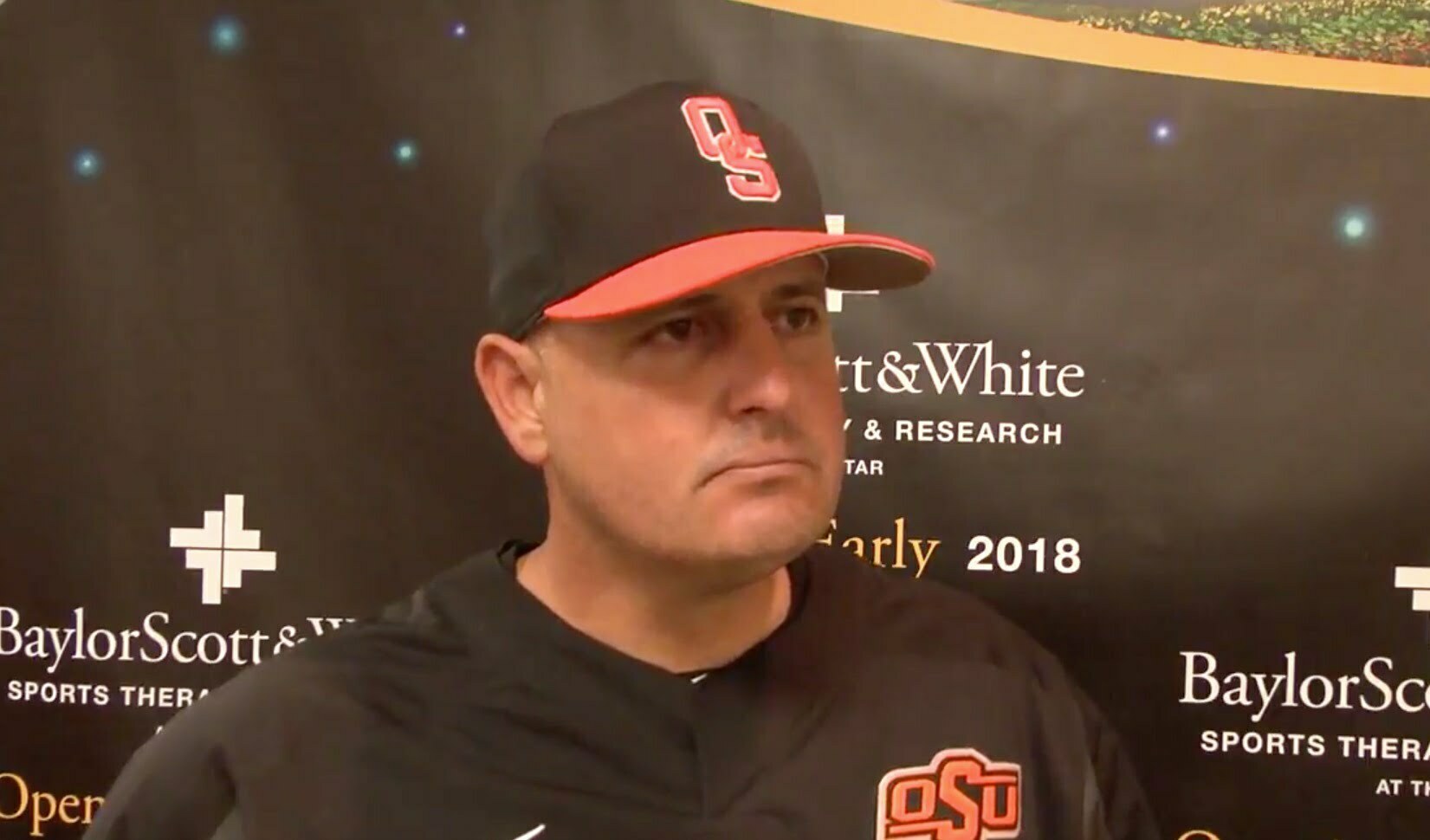 Arizona knocked the Cowboys out of the College World Series last year. As part of the Frisco Classic in Texas this weekend, they will meet again.

Coming off a stinging 10-7 loss against St. Louis on Wednesday at Allie P. Reynolds Stadium, the Oklahoma State baseball team has three more daunting challenges early in the season, and the Wildcats are one of them.

OSU had won seven straight games through the NCAA Tournament last year, including a 1-0 win against Arizona in which Thomas Hatch was masterful as Cowboy fans will remember. But four days later, the Wildcats delivered a 9-3 loss and a 5-1 defeat the day after to kick the Cowboys from Omaha.

Holliday laughed and said, “Yeah,” when asked whether it will be nice to see Arizona again.

“What’ll be nice is to see our team take on a great challenge,” he said. “The other teams there are all excellent. It’s why you sign up for these opportunities. Again, you’re trying to grow.”

Outfielder Garrett McCain said he and the Cowboys are looking forward to getting to Texas, seeing some of their families and playing better than they did against St. Louis.

“Regardless of the opponent, we expect to win,” McCain said. “Regardless of Arizona, St. Louis, Grand Canyon, it doesn’t matter. More importantly, we’re just looking to go compete, have a good time, enjoy some Dallas weather and look to be successful on the field.”