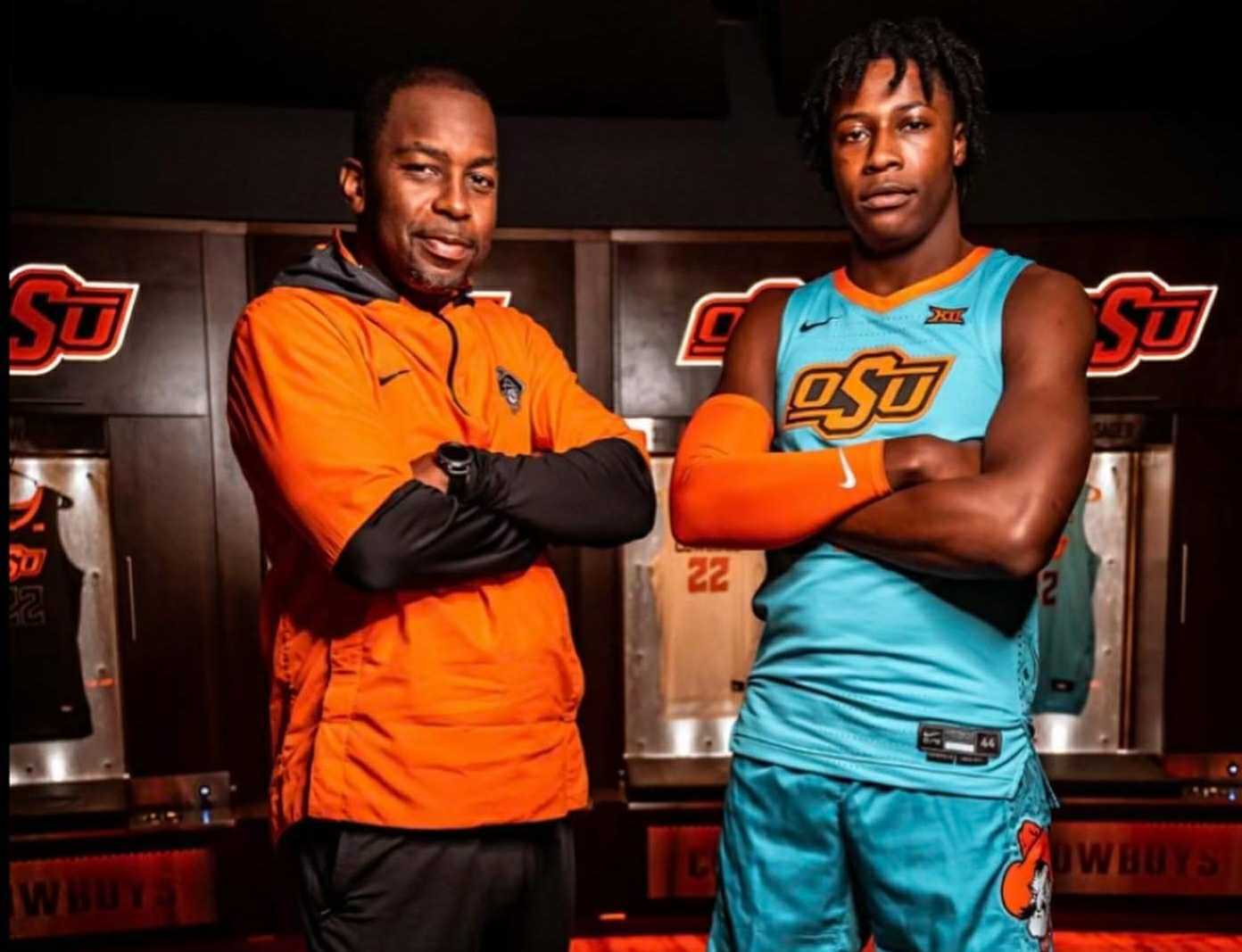 The early signing period kicked off Wednesday and goes a week, and Williams announced a signing day event in Arkansas for Saturday.

Williams saw a meteoric rise in the rankings since the summer with Southern Assault on the AAU circuit. He debuted in the 247Sports composite rankings at No. 236 on June 30 and in the most recent update, he is listed as the No. 97 player in his class and a four-star recruit.

He committed to Oklahoma State in August over offers from Texas Tech, Texas A&M, TCU, Houston, Kansas State and others.

“It was the best fit for me,” Williams told PFB. “When I was first picking up my offers, everybody was recruiting me to be a wing. Oklahoma State started recruiting me as a guard. So, they trust me to put the ball in my hands and make plays for my teammates. That’s a big reason.”

Williams had surgery for a torn meniscus in August but he should be released to play in January.

Scholarship reductions were a part of the NCAA sanctions that were upheld against OSU last week, but Mike Boynton and Co. have stayed aggressive on the trail of five-star prospect Anthony Black. Boynton and the entire staff showed up to watch Black at a preseason event last week, according to 247Sports’ Eric Bossi.