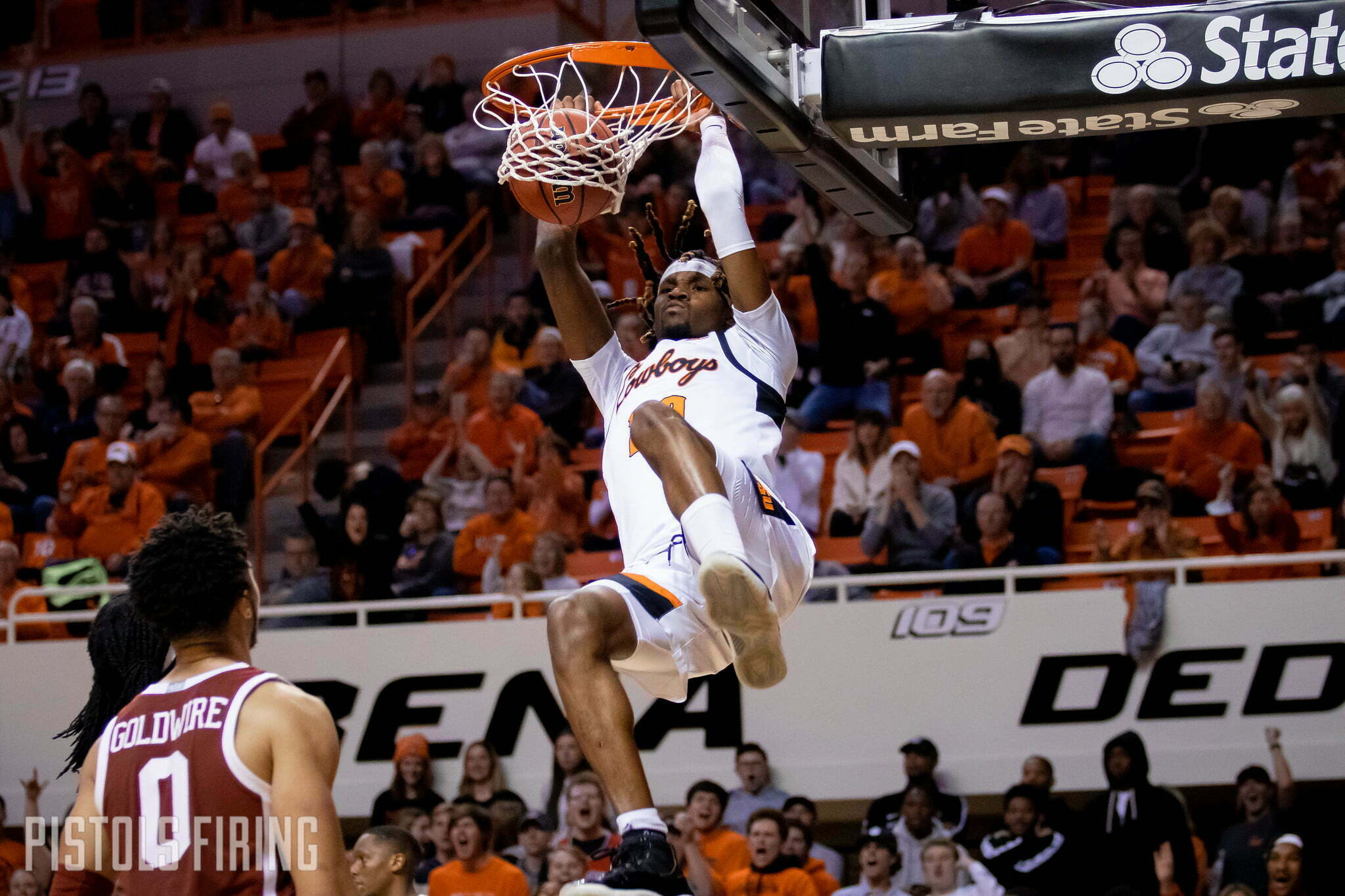 While one Boone is staying at OSU, another is leaving (and a third is at home writing a story about the other two).

Boone signed with OSU in 2019 as a three-star recruit out of Tulsa Memorial High School rated as the No. 375 overall recruit nationally and the No. 3 player in the state of Oklahoma.

He becomes the second OSU transfer to announce his next destination, quickly following up Matthew-Alexander Moncrieffe’s commitment to Georgia. Donovan Williams is the only OSU transfer left in the portal.