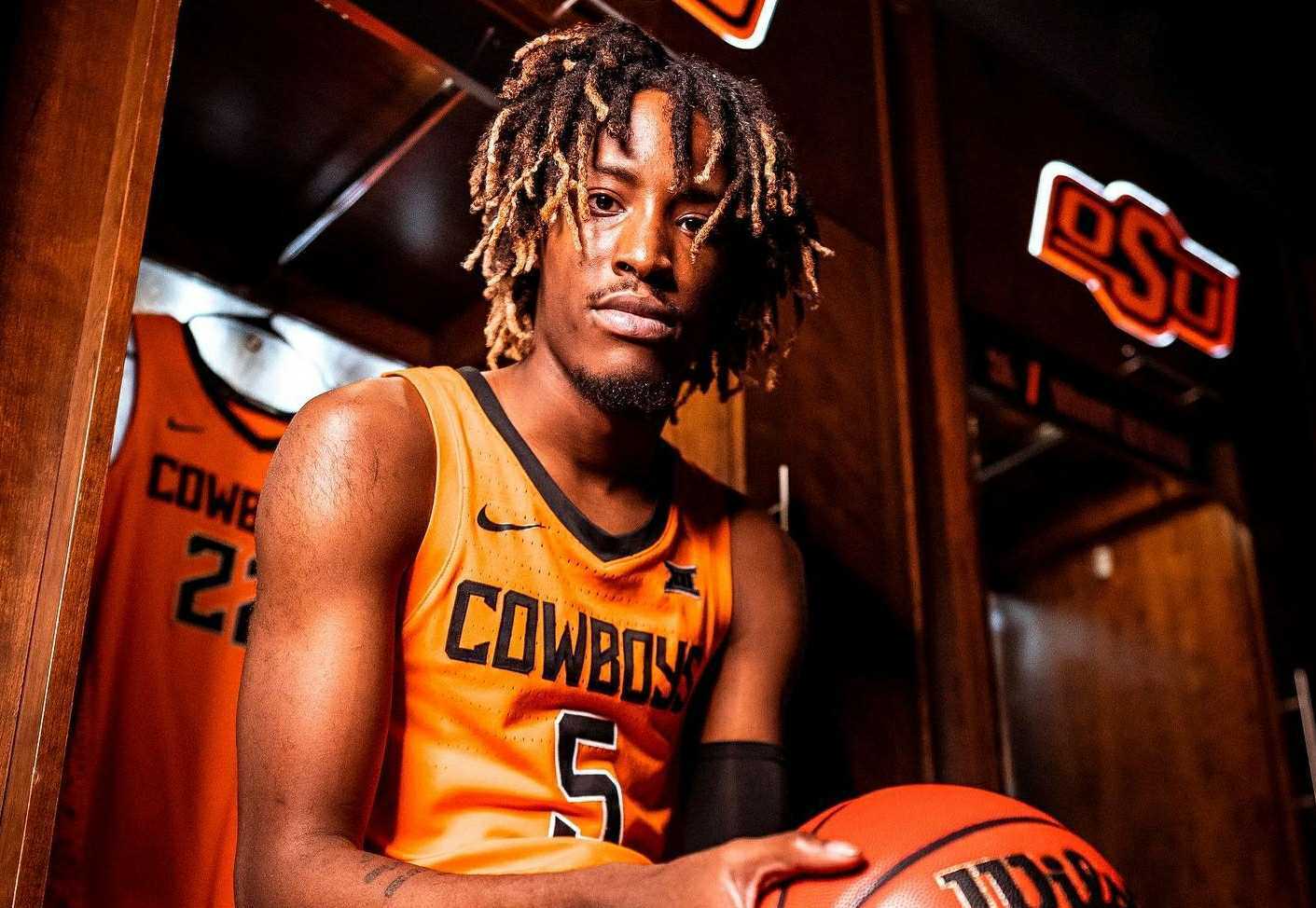 The OSU basketball Twitter account released a series of videos a few weeks back introducing the team’s newcomers and debuting what they’ll look like in their new threads.

Oklahoma State has since updated it’s roster, not only providing jersey numbers, but also heights and weights of players entering the 2022-23 season. Here is the full roster:

It appears there might be some cloning apparatus in the bowels of Gallagher-Iba Arena. Isaac Likekele might be gone to Ohio State, but there aren’t too many differences body-wise between Likekele and freshman Quion Williams. They’re even rocking the same number. On last season’s roster, Likekele was listed at 6-foot-5, 215 pounds, meaning he has an inch and 7 pounds on Williams. When Likekele was a freshman, though, he was listed at 6-4, 210 — just 2 pounds heavier than Williams.

John-Michael Wright has a unique number, going with No. 51. He wore No. 1 at High Point where he averaged 18.4 points a game last season. On High Point’s roster, Wright was listed at 6-foot, 186 pounds, getting a boost of an inch and 4 added pounds since joining the Cowboys.

Caleb Asberry will rock the same No. 5 he wore at Texas State last season, where he averaged 13.6 points a game. Texas State listed Asberry at 6-3, 170 pounds, meaning he is down 5 pounds on OSU’s roster.

Woody Newton is the only returner to switch numbers, going from No. 24 last season to No. 4. However, there were some height and weight fluctuations on the updated roster. A lot of guys are listed lighter. Maybe these weigh-ins came in the morning after a hard cardio session.