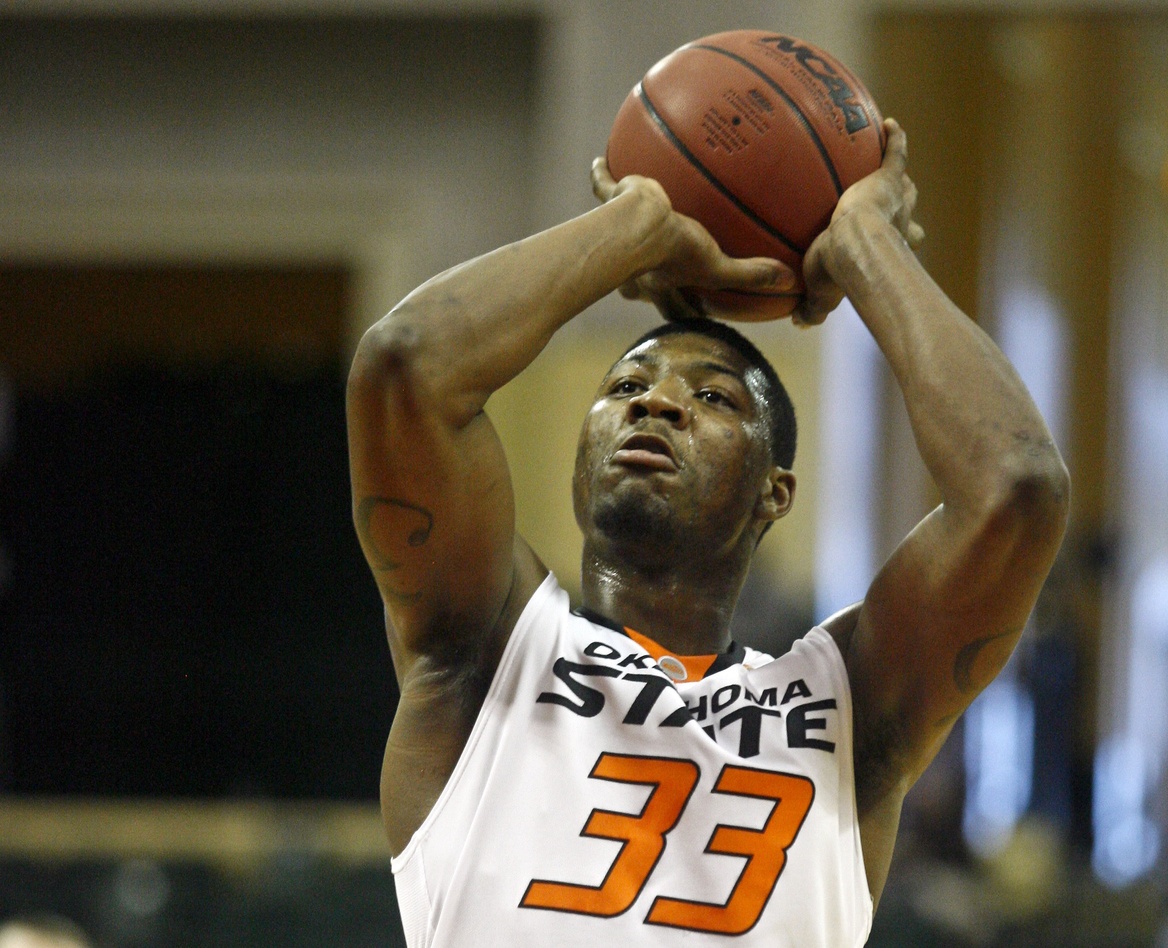 Oklahoma State escaped total disaster late against Purdue with a 97-87 victory. After his second 24-point first half in the last three games Marcus Smart found himself on the bench with four fouls (No. 4 coming on a technical) halfway through the second half.

He didn’t come back in until after the four-minute mark (at that time Murphy and Cobbins had fouled out as well) but the Pokes were eventually able to survive a 24-7 run by the Boilermakers, mostly because Markel Brown is awesome.

I wasn’t thrilled with how the second half played out from a “what was anyone thinking” standpoint but I think games like this are actually good for this team. At some point you stop learning things from 25-point blowouts, whether they’re against Kentucky or Arkansas-Pine Bluff, it doesn’t matter.

Ford leaving Smart out for most of the stretch run was fantastic. I’m not sure whether or not he did this on purpose but I don’t need to know if Marcus Smart is great in close, big games and neither does Marcus Smart. Leyton Hammonds might, though. And so might Phil Forte and Le’Bryan Nash. And it’s good for Markel to strap the team on his back every once in a while. He looks good in that role.

So while the second half was far from pretty (my gosh, there were 60 fouls called for the game) I think it was beneficial for this squad because while late November games don’t matter in the win-loss column, what you take from them just might.

On to the rest of my thoughts…

• Murphy and Cobbins getting in foul trouble midway through the second half is great for this team as well. That’s going to happen in a big conference or tournament game and Ford needs to know how to respond. Today he went Le’Bryan at the five (love) and Markel-Forte-Williams-Hammonds filling in the rest. I like.

• This was actually pretty clever. 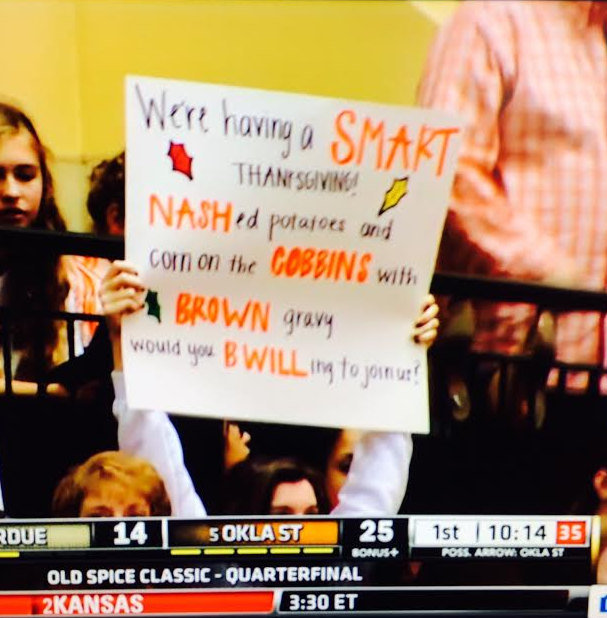 • Lots of chatter on Twitter about the foul situation. I actually like the new rules but side with Gottlieb — a lot of the calls in this game (on both teams) weren’t based on the new rules. They were just whiffs by the refs. This one in particular was a joke:

• Wife watching the second half with me resulted in two great quotes:

“Le’Bryan carries himself so awkwardly. I feel like he has zero self confidence.”

Fraschilla mentions Shane Battier.. “Is he the one with the crinkly forehead?”

• The first half was like the Heart of Dallas Bowl redux. Purdue fans cannot be excited about seeing OSU on any schedule this time of year.

• Anybody taken a look at Markel’s shooting percentages lately? This is a joke.

• Question I thought of seeing Ford in a polo and Matt Painter in one of those old man “I make about $700K a year” shirts today: Why do basketball coaches wear $5,000 suits and football coaches wear Silly Pete hoodies (well, ours anyway)? And baseball coaches have to wear the actual uniform. Who’s making these rules?

• OSU got into the bonus at the 14-minute mark in the first half. Six minutes into the game! This team will likely never lose if that happens consistently.

• One thing I’m starting to notice is that this OSU team plays with a swagger that borders (and often crosses) into “we can do whatever we want” territory. It feels like they think technical foul rules and rules in general don’t apply to them sometimes.

As a result it makes other teams and fans hate them. That’s fine, I guess, but I feel like there’s a way to play without doing that, which I would prefer [pulls up YouTube clips of Marcus Smart flopping, shakes head].

I’m not willing to go this far, but this is a thing… 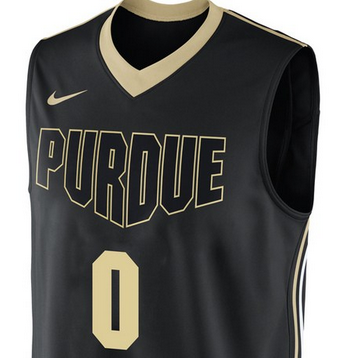 • I want to search “Fraschilla, Fran” in the Oklahoma state higher education employees database on the Tulsa World site, but I’m scared.

• Are we worried at all that OSU shot 54 percent from the floor and 52 percent from three and OSU only won by 10? It got crushed on the boards again, 42-33, which is worrisome but I’m not in big-man panic mode quite yet.

• Markel shoe update. I believe he had the Xs on today. Beautiful.. 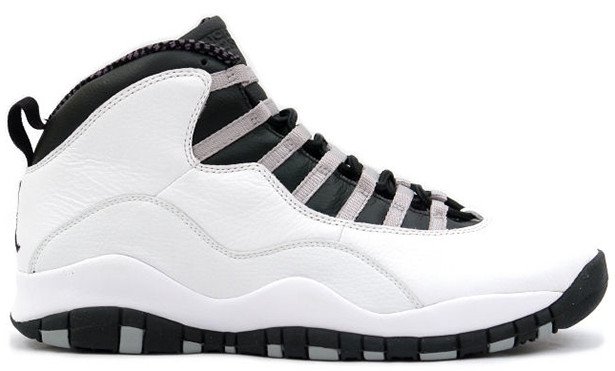 • One thing I like about this OSU team is that we’re no longer talking about how great it could be. We’re just talking about how awesome it is every time out. We roll Ford a lot (and deservedly so) but he’s built a one-year powerhouse (if not more). Give him credit for that.

• The game ended with Murphy and Cobbins fouled out and Markel, Nash, and Marcus with four each. Overtime would have been the Sager & Budke show.

• Robbie Hummel is not walking through that door. Neither are Brian Cardinal and Glenn Robinson.

• I thought it was weird that Forte tied the all-time consecutive free throws streak at 43 and missed the one that would have broken it.