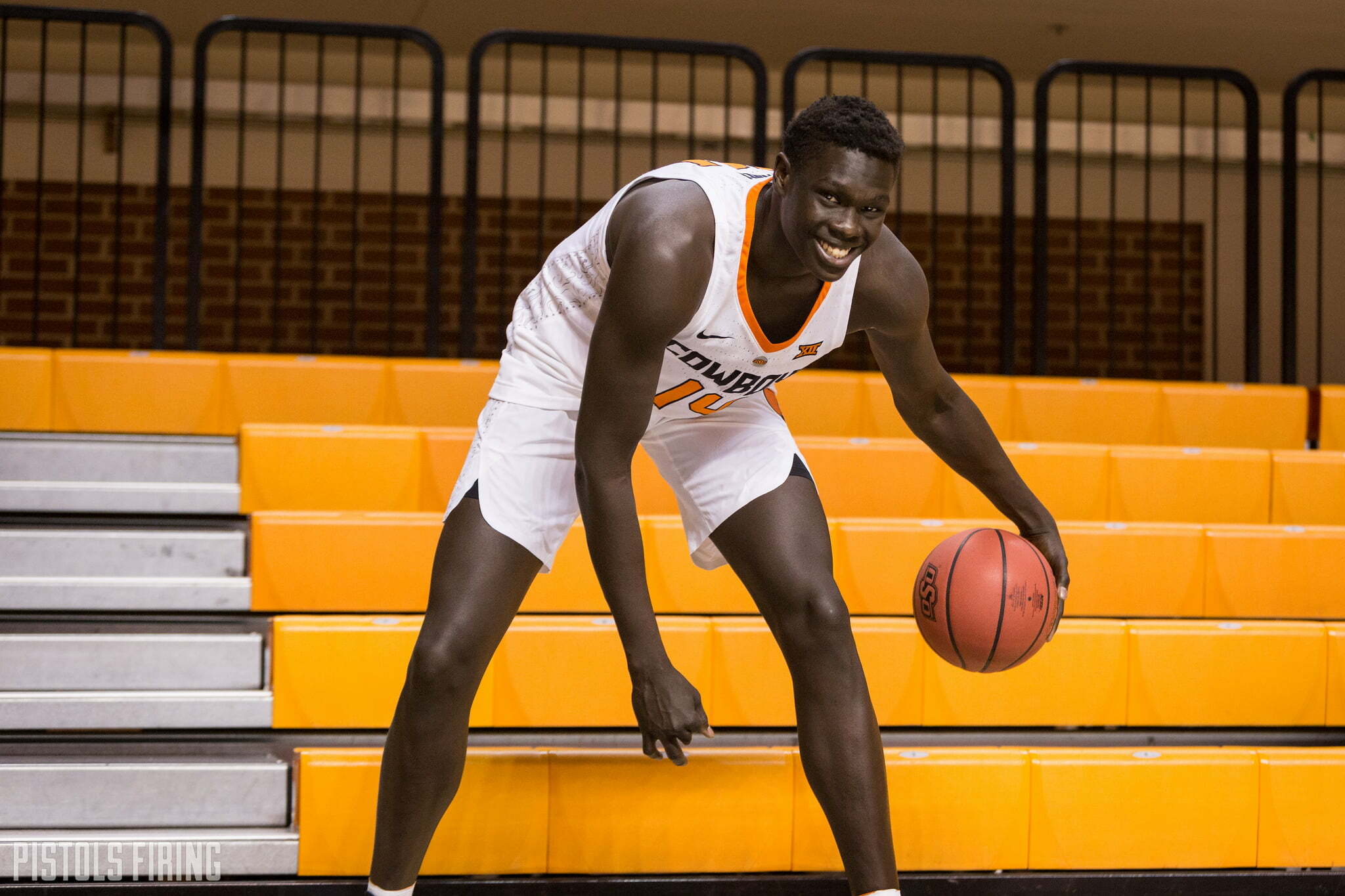 The news was first reported by Jon Rothstein.

Anei’s decision to depart from OSU comes on the heels of a postseason ban in 2021 for OSU handed down by the NCAA less than two weeks ago. He made 55 starts in two seasons in Stillwater, averaging 7.9 points, 2.3 blocks and 4.8 rebounds per game. Last season he ranked 13th nationally in block percentage, per KenPom, and as a freshman he ranked fourth in that same category.

With his departure OSU will look to its youthful core to take over in the frontcourt spearheaded by rising sophomore Kalib Boone, who came on strong down the stretch last season and showed off some flashes that made him a four-star recruit in high school. Fellow rising sophomore Hidde Roessink may also be thrust into a larger role, though his value lies largely in his floor-spacing.

As of now Anei will be required to apply for a waiver to attain immediate eligibility at the college he transfers to, according to NCAA rules. However, with OSU serving a postseason ban and other punishments in the aftermath of the FBI probe, he may have a higher chance than most of being granted immediate eligibility.