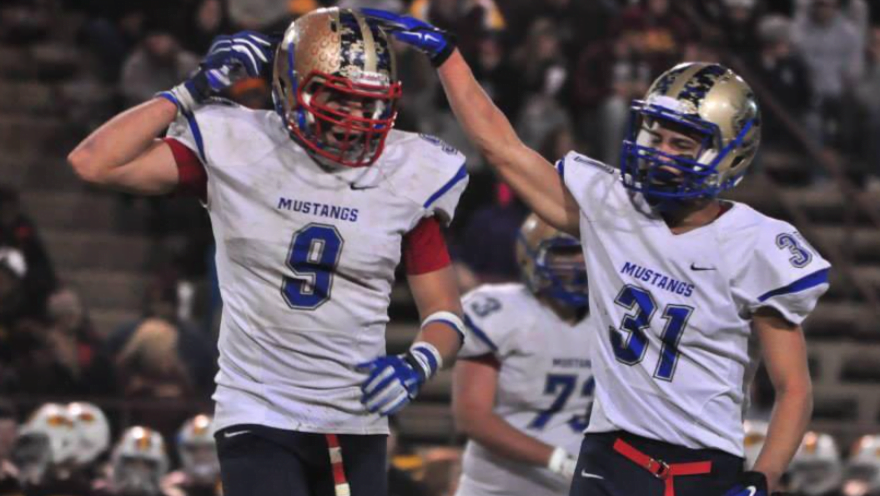 Oologah’s senior star defensive end Brock Martin was named by The Oklahoman as the All-State defensive player of the year. Last year, he spoke with PFB about his commitment.

“It’s close to home and I’ve always been a fan,” Martin said of OSU. “When I went to visit them again, I knew it was the place I needed to.”

Listed as a three-star prospect by 247Sports, Martin held offers from the likes of Baylor, Kansas State, Memphis and Texas Tech. But it sounds like the choice to come to Stillwater was an easy one for Martin.

“I’ve been a Cowboys fan since I was three, four, ever since I was really little and I just wanted to play there.” Martin continued on what he looks forward to next season. “I’m excited because OSU competes for a Big 12 championship about year in-year out.”

Check out Martin’s full interview with The Oklahoman.