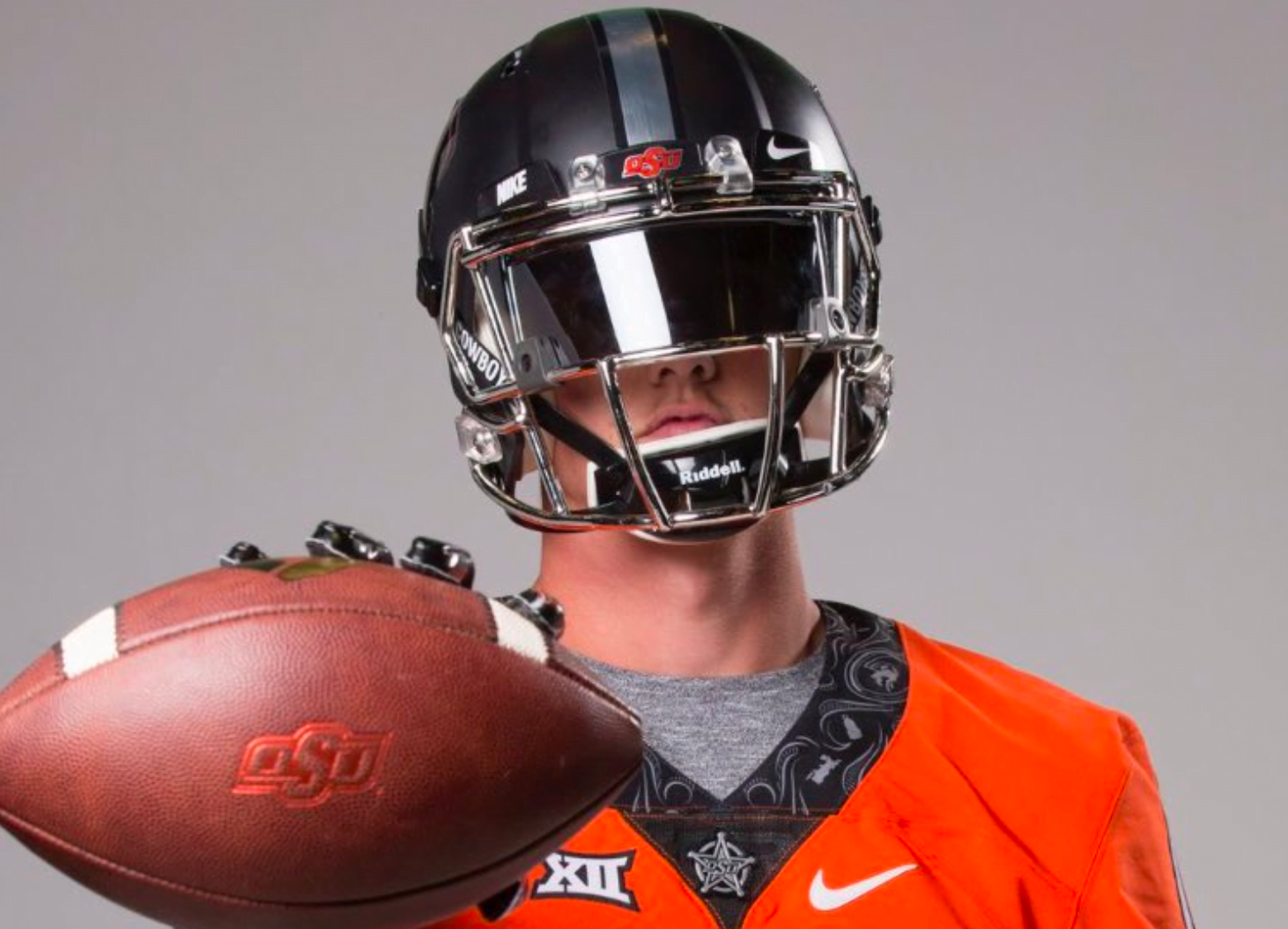 OSU’s final 2019 class has been announced, and it’s technically the third-best class Gundy has signed from an average per-player ranking perspective.

Interestingly, 247 ranks teams nationally by total recruiting points, which means teams that bring in more players are ranked higher up, even if they might have lower per-player rankings. An example of this is Baylor vs. OSU.

Baylor is ranked ahead of OSU even if it brought in slightly worse players overall (because it brought in more of them). This matters less now that there’s a 25-player-per-class cap than when there wasn’t, but it still matters when OSU only signed 21 guys and Baylor signed 25.

Here’s a look at Gundy’s classes ranked by per-player average.

This is all semantics, though. The real thing I want to look at is how many four- and five-star guys you brought in. We can get lost in the decimal point weeds on a per-player basis, or we can look at what truly matters.

OSU’s class includes three four-star players, which doesn’t really sound like a lot until you start looking at how many four-star guys OSU has snagged in recent years. The Pokes brought in just two last year (albeit two of the top-20 recruits in school history — C.J. Moore and Spencer Sanders) and 2-1-2 in the three years before that.

You have to go back to 2014 to see a class with more four-star players than this year’s group. That 2014 class had Mason Rudolph, Tyreek Hill, Devon Thomas, Keenen Brown and Gyasi Akem. This year’s has Grayson Boomer, Deondrick Glass and Langston Anderson.

If you’ve been reading this blog for longer than, like, a week, you’ll know that I’ve recently become enamored with the blue-chip ratio. It’s essentially a measure of how many four- and five-star guys you have as a percentage of how many guys you have overall.

So OSU’s blue-chip ratio for this class would be 14 percent if you look only at players signed from high school and junior college (3 divided by 21). This doesn’t include players who reclassified into this class.

That’s a fine percentage, but it’s not really a secret that if you want to play for and win a title, you have to be above 50. Still, I’m encouraged by the three big-time guys OSU snagged and hope that number increases to four or five or six in subsequent years. College football titles (both conference and national) are built on a foundation of four- and five-star players. OSU got a few of those this year, and I’d love to see what they could do with a lot more.