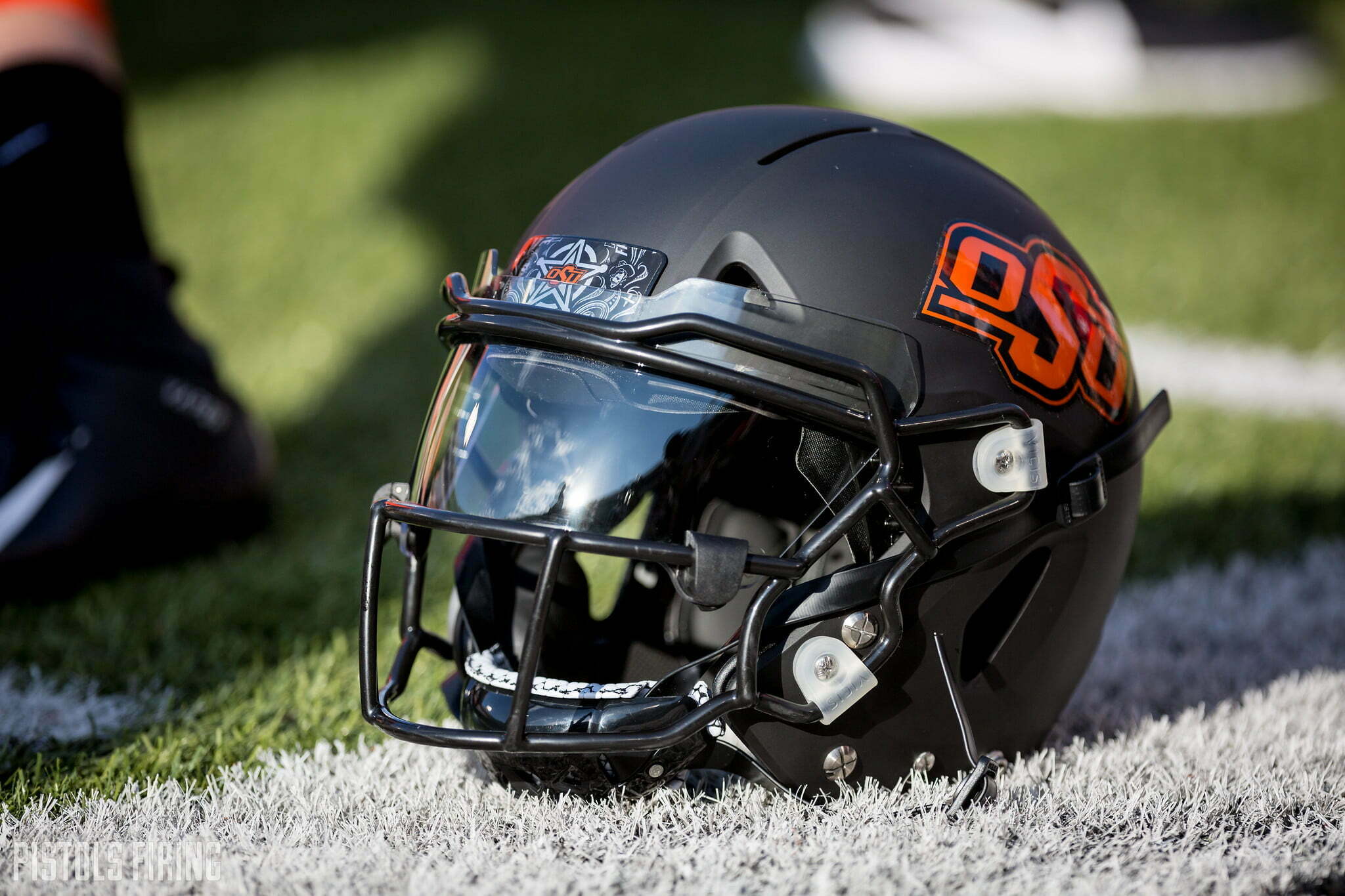 As one former Cowboy makes a leap up to the NFL and leaves his spot on the OSU football coaching staff, another is set to take his place (albeit in a different role).

According to Robert Allen of PokesReport.com, former standout linebacker Ryan Simmons, who played a key role in recent years scouting talent for the program, is leaving to take a job with the front office in Seattle with the Seahawks. The move coincides with former standout defensive lineman Richetti Jones joining the staff as Director of Player Development, Allen reports.

Jones played at OSU from 2008-11, and played a key part on OSU’s Big 12 title-winning team in 2011 as a senior, where he racked up 33 tackles, 6.5 TFLs and an INT. He scored one of the many touchdowns in OSU’s Bedlam win in 2011 that helped the Cowboys capture the conference crown, too.

Simmons played in 33 games for OSU from 2011-15 and was a key cog on OSU’s vaunted 2013 defense. He suffered an injury in 2015 that cut his senior year short and ultimately ended his career but was one of the most stable interior forces of the last decade at linebacker, recording 203 tackles, 25.5 TFLs and three sacks while serving as a leader on the defense during his stint in Stillwater.