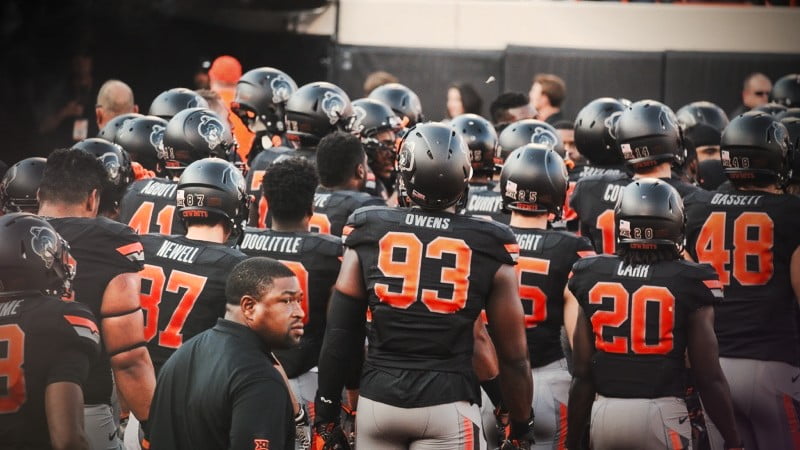 On Tuesday evening, linebacker Ryan Simmons announced he had suffered an injury that would effectively end his collegiate career. Below is the social media response to the news from fellow teammates and fans.

Here’s what OSU players had to say on social media.

@RS_52 Preciate that Ryan. Can't wait for you to get better and make this money

Tough news for an #okstate leader and veteran. Torn MCL and PCL for Ryan Simmons. Has had a tremendous OSU career. https://t.co/yz7VMSyNGW

Man this news of Ryan Simmons got me feeling all types of ways. Feel awful for the guy.

#OKstate MLB Ryan Simmons says he will undergo season-ending knee surgery. Tough way for the senior to go out. pic.twitter.com/P5wyBP7MNY

#okstate Ryan Simmons announces via Instagram that his season is over with a knee injury. Ends a streak of starting 32 consecutive games

As you can see, it’s a huge loss for the defense and for people who know Simmons.