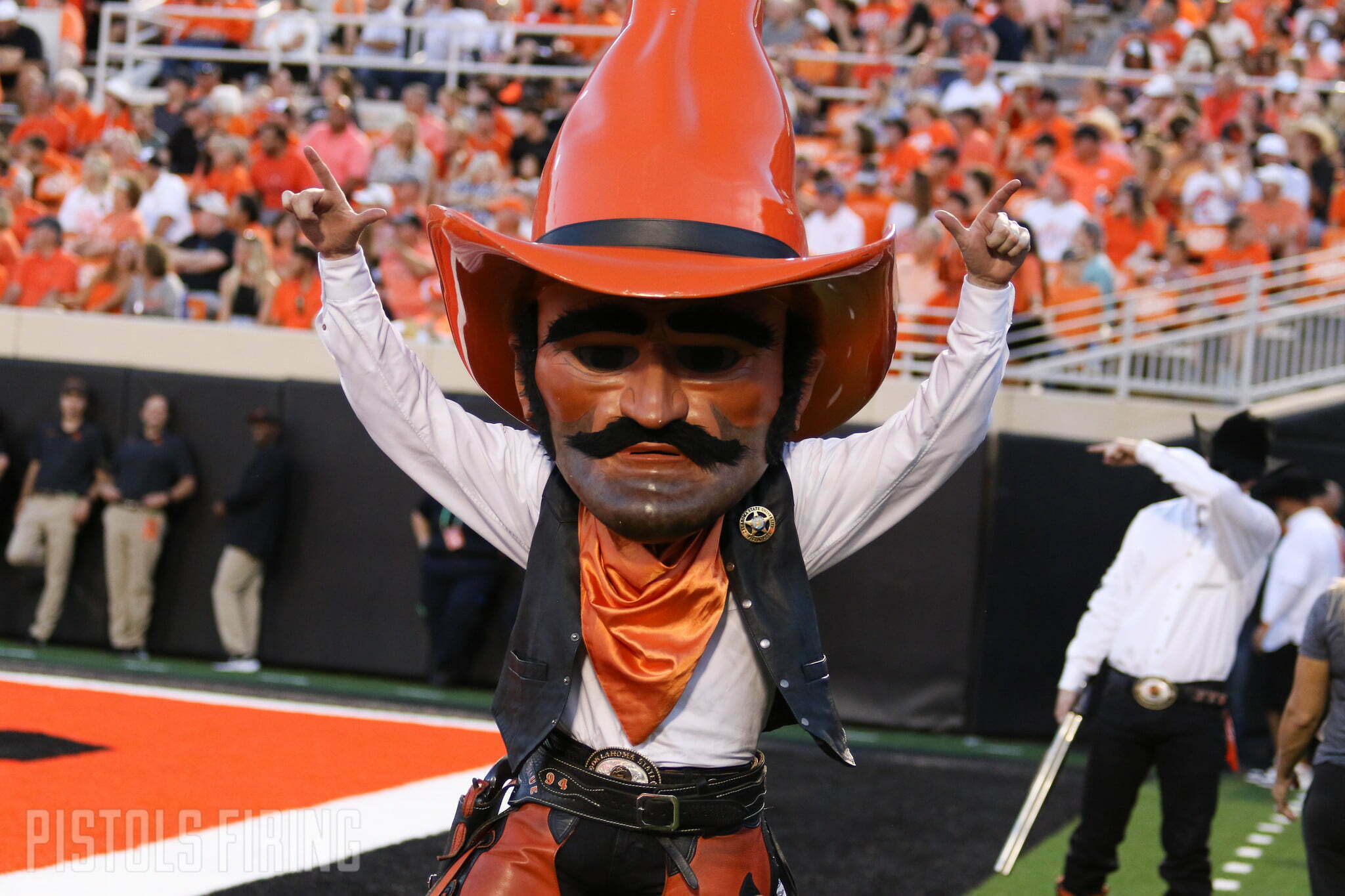 Oklahoma State offensive line coach Charlie Dickey has brought a junior college prospect to Stillwater the past two cycles, and he is on the hunt for his next JUCO product.

Dickey offered a pair of junior college standouts Monday, one of which is already committed to an SEC program.

A 6-foot-6, 310-pound lineman from Snow College in Utah, Jatta is committed to South Carolina, but OSU has quite the pipeline to Snow.

Nathan Latu and Sione Asi both came to OSU from Snow, and it’s the same college the Cowboys plucked Jaylen Warren from.

Jatta is the No. 3 JUCO product in the 2023 cycle, according to 247Sports. He committed to South Carolina in June and also has offers from Auburn, Kansas, Fresno State and others.

Keyshawn Blackstock is unranked in the 2023 cycle, but it doesn’t look like that will last long.

Playing at Coffeyville Community College (Kansas), Blackstock has garnered offers from Auburn, Houston, Colorado, Washington State and others. Listed at 6-5, 315, Blackstock is originally from Georgia.