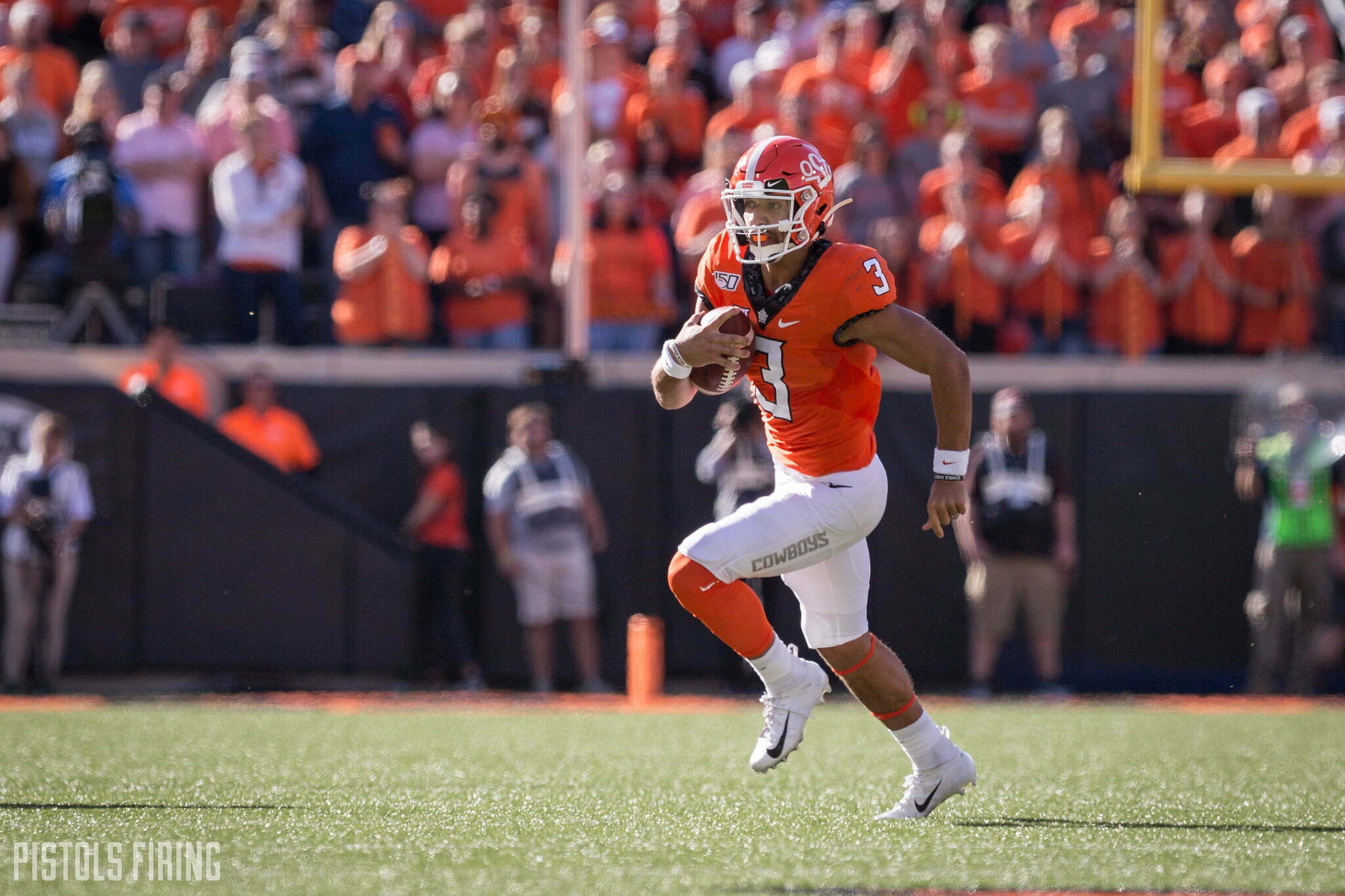 It’s been a rough go of it for the Cowboys early this season, but there is next season to look forward to.

Oklahoma State’s 2020 season, which was announced Tuesday, has seven games inside Boone Pickens Stadium. The Cowboys will start the year against Oregon State on Sept. 3, a Thursday night, in Stillwater.

OSU will then host Tulsa and Western Illinois on consecutive weekends before a bye week. The Cowboys didn’t have a bye week until they were six games into the 2019 season.

The Cowboys’ conference play begins with games at TCU, vs. Iowa State and at Kansas.

The Bedlam game has moved back into October, taking place Oct. 24 in Norman.

Homecoming will be the next weekend against Texas Tech. It’ll be homecoming on Halloween.

The Cowboys’ final four games will be at Baylor, home against West Virginia, at Kansas State and home against Texas. The Texas game is Nov. 28, and it’s the first time OSU has played Texas for its regular season finale.