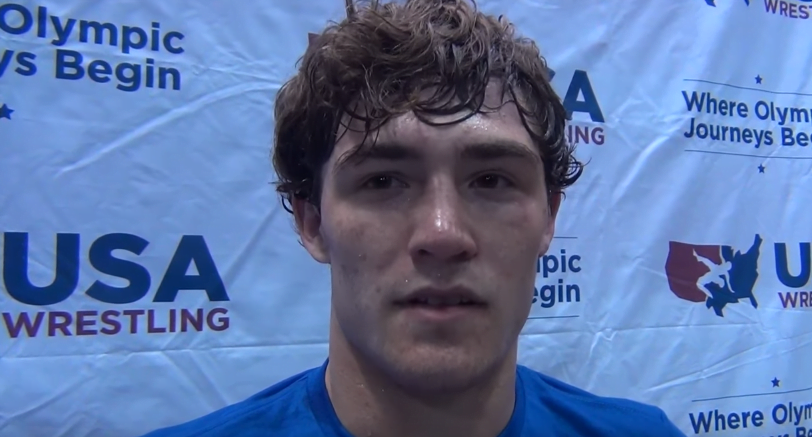 True freshman wrestler Daton Fix has earned a spot to compete for the U23 World Championship at 57 kg after going undefeated at the U23 Freestyle World Team Trials this past weekend.

The finals are at the end of November in Poland, and a win there would be Fix’s second world title this year.

The Sand Springs native will look to win his second World title of the year after he took gold at the Junior World Championships in August, outscoring his five opponents by a combined score of 53-1. [okstate]

The way he did it at the team trials was, uh, really impressive for an incoming freshman, too. He toppled NCAA champion Nathan Tomasello with a sweep in a best-of-three series in the finals.

In one of the most highly anticipated matches of the event, 2017 Junior World champion Daton Fix defeated NCAA champion Nathan Tomasello, who is No. 3 on the Senior National Team, in two straight bouts in the men’s freestyle finals series.

Fix, a freshman at Oklahoma State, won a pair of back-and-forth bouts against the three-time All-American for Ohio State. [Post Bulletin]

Fix’s father, Derek, wrestled at Oklahoma State from 1989-1991 where he finished with 33 wins and 21 losses. And while it’s still way early in the younger Fix’s career, it seems like he not only has has the talent to top his fathers numbers, but has a chance to potentially grow into an all-timer for John Smith’s program.