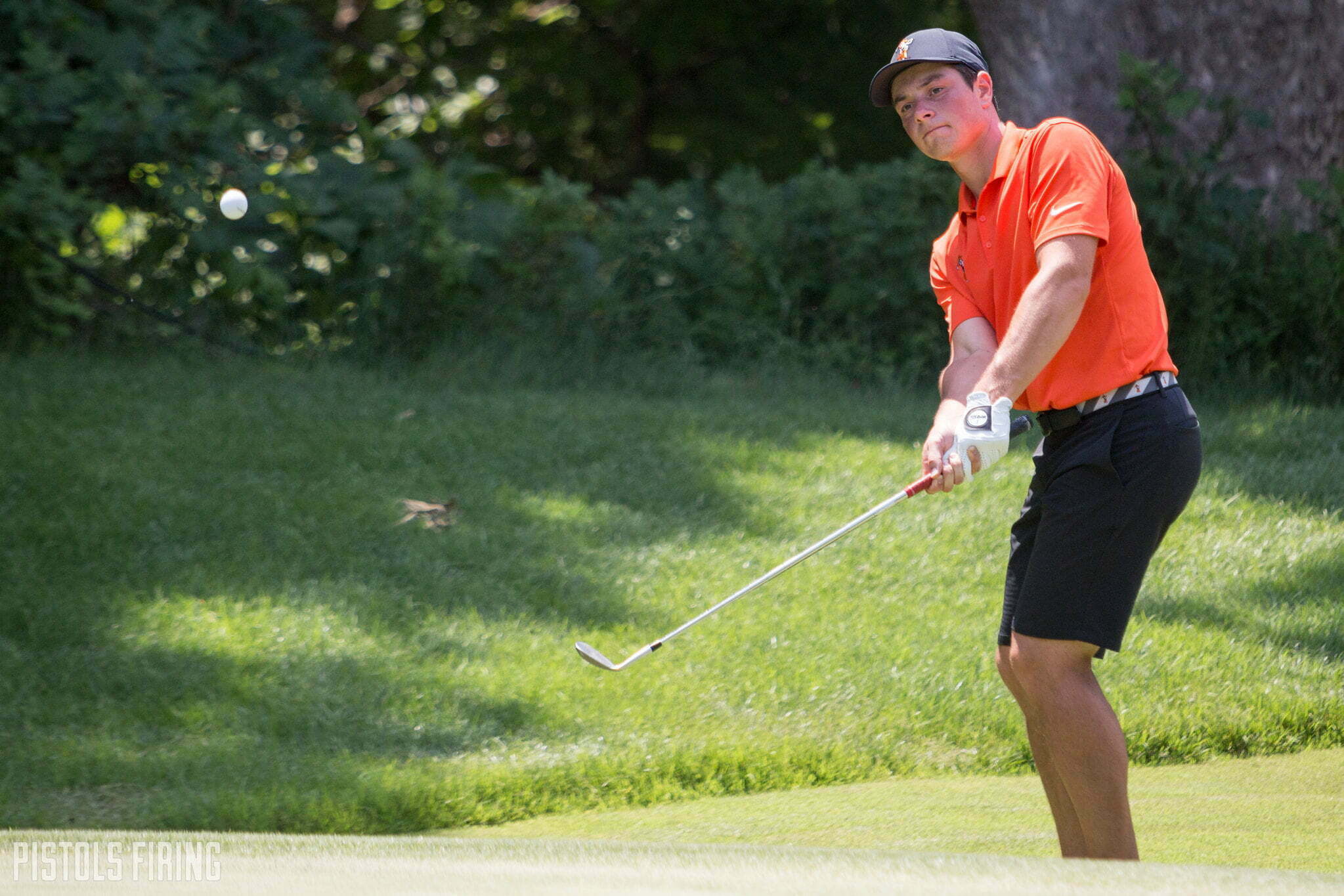 It’s been quite the 365 days for Viktor Hovland.

An Oklahoma State junior golfer, Hovland has: won a national championship, won the U.S. Amateur, been the low-am at the Masters, sat next to Tiger Woods in Butler Cabin and is now the Ben Hogan winner.

Hovland was given the Ben Hogan Award on Monday night at Colonial Country Club in Fort Worth, beating out OSU sophomore Matthew Wolff and Cal senior Collin Morikawa.

The Ben Hogan Award is given annually to the top men’s college golfer taking into account all collegiate and amateur competitions over the past 12 months.

Along with winning the U.S. Amateur and Masters Low Am, Hovland finished runner up at last year’s European Amateur. He reached the round of 16 at the Amateur Championship, finished top eight at the World Amateur Team Championship and represented Europe at the Arnold Palmer Cup. He also entered three PGA Tour events apart from the Masters.

On the collegiate side, Hovland has won three tournaments in his junior season: the Royal Oaks Intercollegiate, the East Lake Cup and The Prestige.

Hovland, from Norway, is the second European to win the award, only following Spaniard Jon Rahm, who won the award in 2015 and 2016.

Hovland might still have to clear some space in his trophy case, as he, Wolff and Morikawa are three of the 10 on the final watch list for the Fred Haskins Award, given to the year’s top college golfer.

Hovland, Wolff and the Cowboys will be back on the course at the 2019 NCAA Championship starting Friday at The Blessings in Fayetteville, Arkansas.