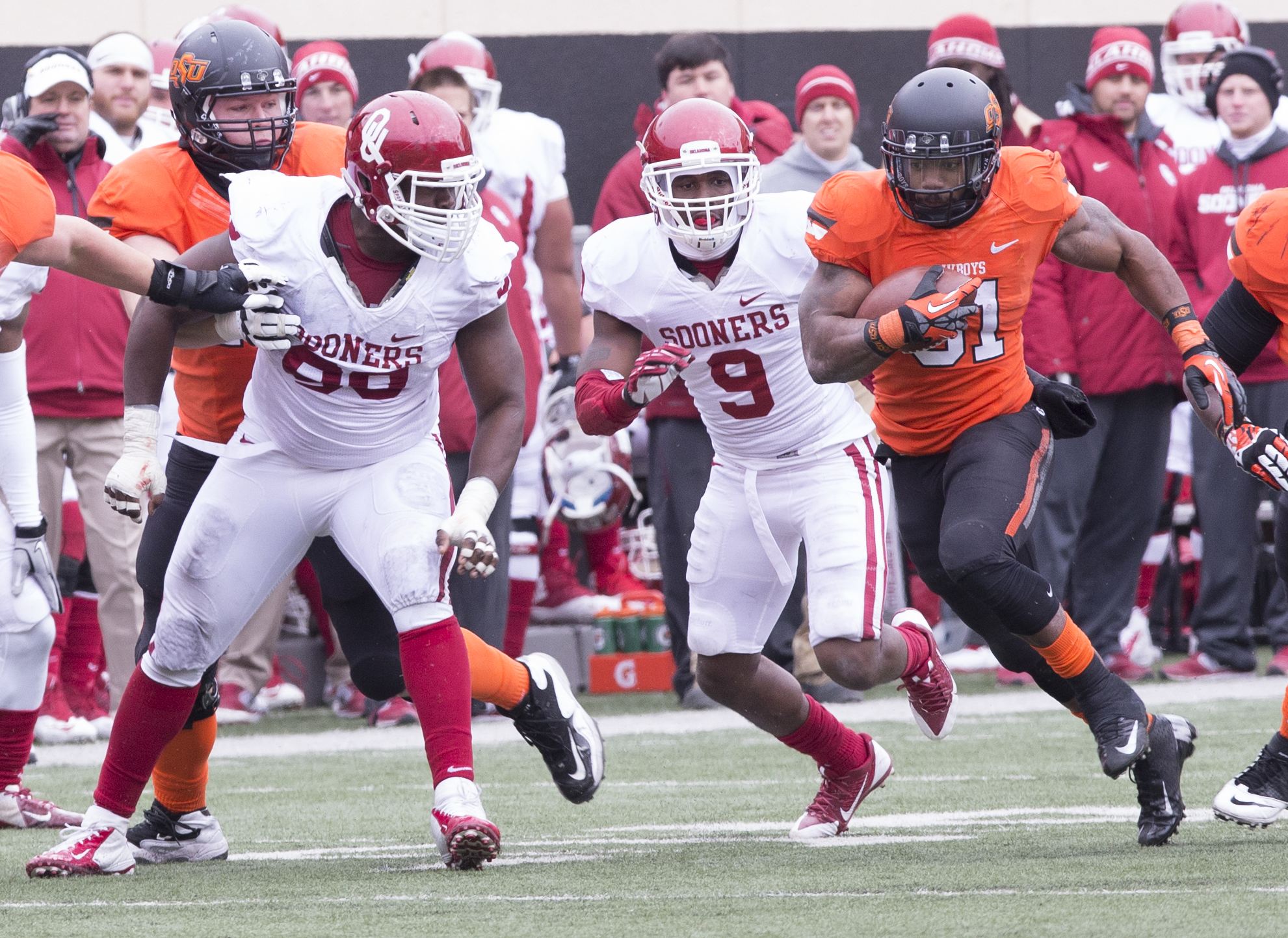 We all know Oklahoma State has been on the rise in football over the last few years. We probably are a “football school” now which delights some fans and bums out those still 100 percent emotionally invested in GIA but, even I must admit, is good for the business of Oklahoma State University.

But just how good has OSU been on a national level of late? I took a 10-year, 5-year, and 3-year snapshot of how we rank nationally in wins. First up, 10-years.

Solid company here. Clemson, Nebraska, Mizzou, Navy (?), and South Carolina. This is the entire Gundy Era plus Les’ last season in Stillwater. It says a lot about Gundy that OSU was able to crack the top 25 even with that hideous first season plus a couple mediocre seasons thereafter.

More interesting to me is teams that aren’t on this list. Michigan, Notre Dame, Tennessee, A&M, Stanford, UCLA, Arkansas, and the U. None of those schools have reached 80 total wins in the last 10 years.

This is where OSU shines. LSU, FSU, OU, Wisconsin, South Carolina, and Nebraska. If I would have showed 1992 OSU fan this dinner party, he or she would have died.

Also, I love the 50-win club over five years. That should be the “elite team” measuring stick. You get to 50 in five years and you’re rolling as a program. Only Wisconsin has a shot at joining the other 10 in its bowl game.

Equally solid for the Pokes, especially considering how average 2012 was. Again, the company here is Ohio State, OU, Gerorgia, and Cincy. That’s strong.

The job Gundy has done is still underrated, in my opinion. He took an average Big 12 program (remember, Les was only 28-21 in his time here) and has made it a borderline national powerhouse.

I contend that maintaining this level is more difficult than climbing the mountain so the legacy has yet to be written but the job he’s done so far couldn’t be any better.