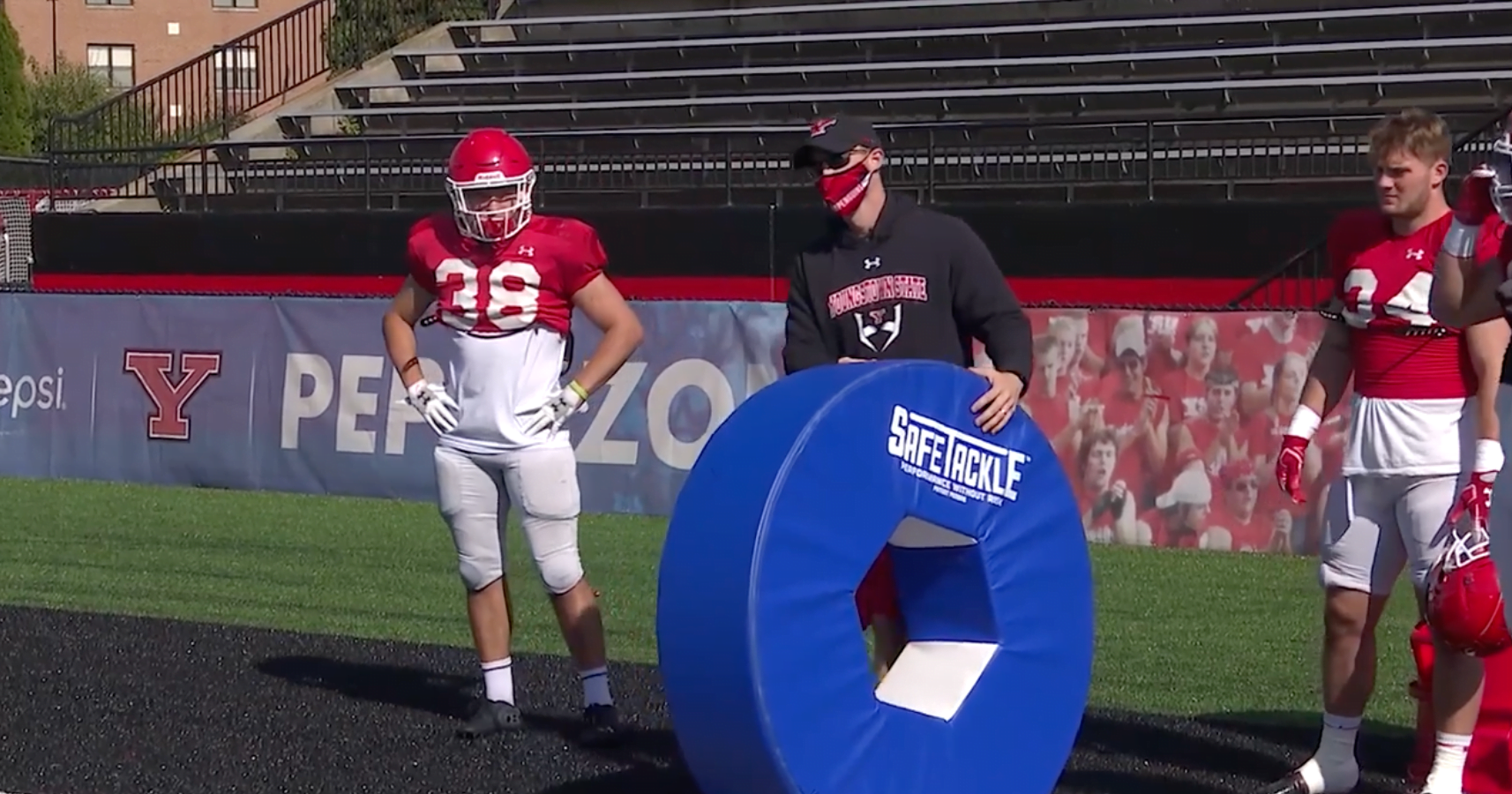 “I cannot thank Coach Gundy and the rest of the staff enough for their openness throughout this entire process and for trusting me with this responsibility,” Nardo said in a statement from OSU announcing the hire. “I am extremely excited to join the rich tradition of Oklahoma State football. I can’t wait to get to work and continue to build upon all of the great things that have been done here throughout history. I spent eight years recruiting the state of Oklahoma, seeing first hand the amount of pride people have in this university’s athletic programs. There’s no better place to be able to represent.”

Gannon as defensive coordinator has coached his teams to a 71-35 career record in 10 seasons. His one-season stint at Gannon led to the Golden Knights improving their scoring defense (by a touchdown a game), yards per play allowed, rush defense, pass defense and total defense (by about 105 yards a game) from the year prior. That said, it’s not as if Gannon’s defense was lighting it up in the lower ranks last season:

“I’m excited about the addition of the Bryan Nardo as our defensive coordinator,” said Mike Gundy. “He’s a young energetic, bright football coach who brings 10 years of coordinating experience with him. He’s been successful and his innovative system has helped win games everywhere he’s been.”

Prior to his time at Emporia State, Nardo spent one season at Missouri S&T where in 2011 he earned Great Lakes Football Conference Assistant Coach of the Year honors. An Ohio University alumnus and graduate of 2008 with a bachelor’s in Sport Management, he also previously served as a graduate assistant with his alma mater coaching nickel backs and linebackers.