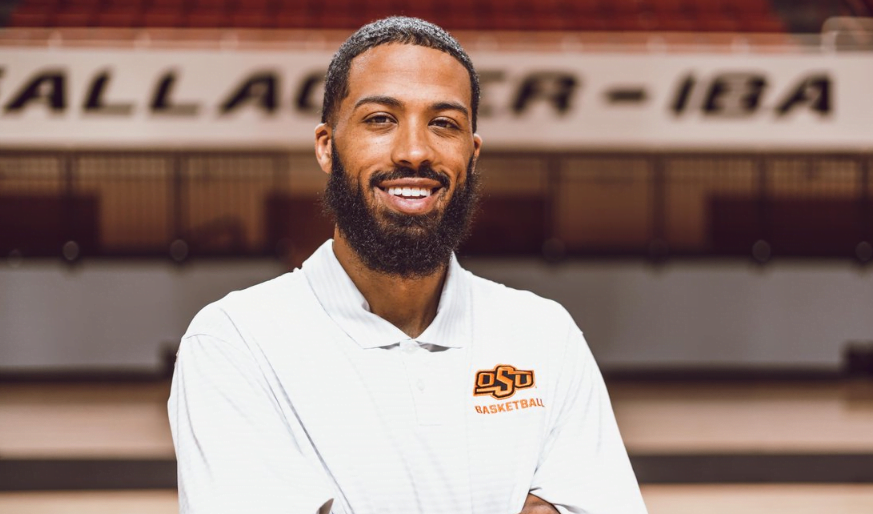 Cunningham spent last season on staff at Tulane under Mike Dunleavy Sr., played under Hall of Famer Larry Brown, and has ties to a wide recruiting base in the DFW. But his biggest connection, without question, is this:

“I am thrilled to be able to add Cannen to our staff,” Mike Boynton said in a statement. “I have gotten to know Cannen really well over the last year or so as I have watched his development as a coach. He has a great knack for player development and has a relatability with players that will be a tremendous asset to the continual growth of our program. Cannen has strong knowledge of basketball as he has learned from a couple of our game’s best teachers. I look forward to the energy and relationships that he can bring to elevate our program to the next level.”

Cunningham, at Tulane, was responsible for opponent scouting and ran a majority of the team’s film operation.

“First and foremost, I’d like to thank God for this extremely exciting opportunity to join coach Boynton at Oklahoma State,” Cunningham said. “Coaching is genuinely what I love to do, and I’ve had some amazing mentors along the way. I’d like to thank Larry Brown, who I consider the greatest coach of all time. He’s had such a huge impact on me as both on and off the court, as has Mike Dunleavy, who taught me so many new ways to look at the game of basketball. I have a ton of respect for coach Boynton and what he’s done here in Stillwater, and I’m grateful for this opportunity to do what I love at such a high level.”

In addition to the new hire, OSU also moved assistant coach John Cooper to Special Assistant to the Head Coach. Cooper has served on Boynton’s staff the last two seasons and has experience as a head coach at Tennessee State and Miami (Ohio).