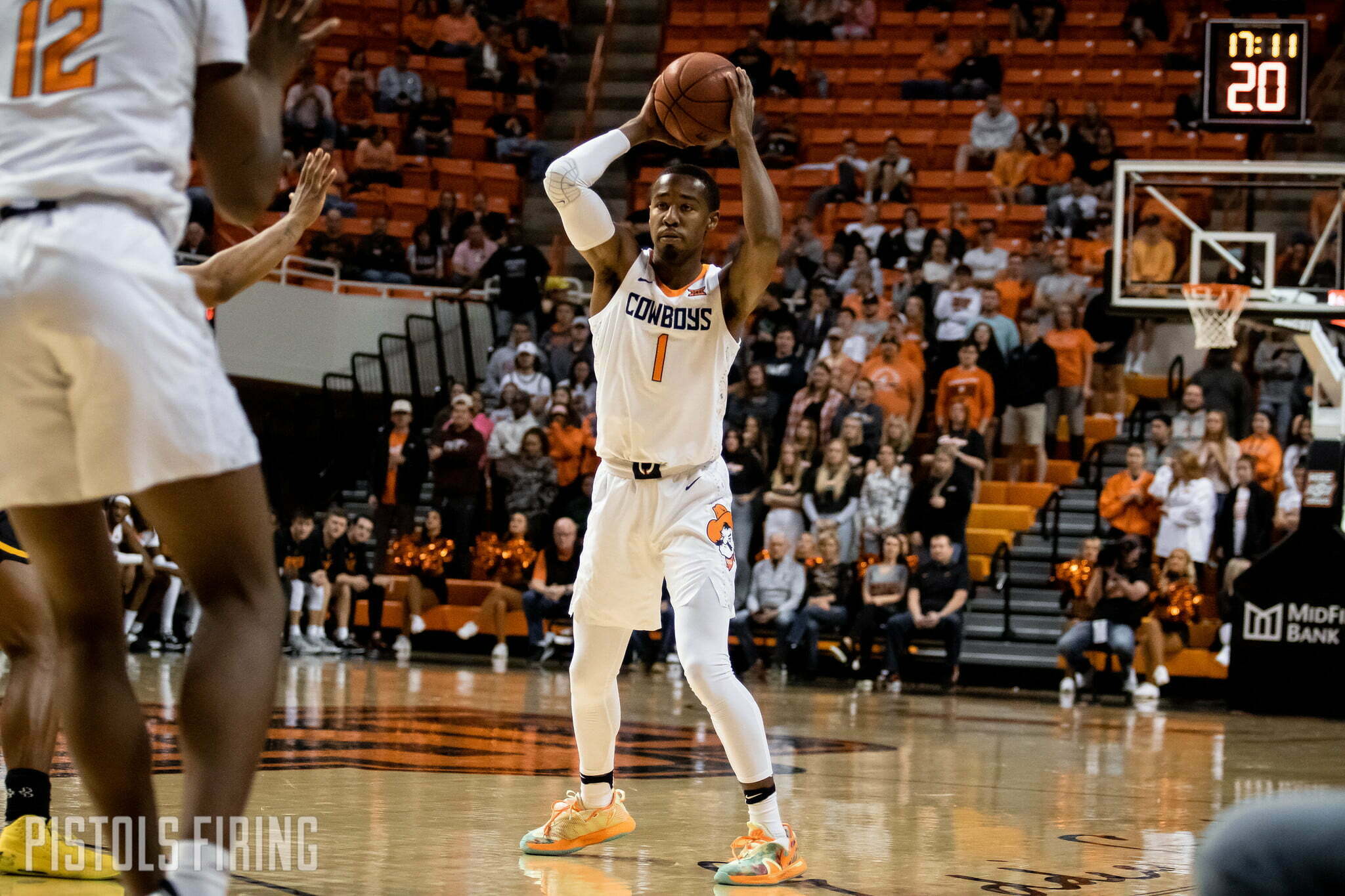 Oklahoma State was set to kick off its conference slate on Saturday in Lubbock, Texas. Instead, the Cowboys’ second consecutive game will be moved or canceled due to COVID-19.

On Monday, Oklahoma State announced that, due to COVID protocols within the Cowboys’ program, the Pokes’ Big 12 opener against Texas Tech will be postponed. The road game that was originally scheduled for 3 p.m. on Jan. 1 is now set to be played at 6 p.m. on Monday, Jan. 13 and will be streamed on Big 12 Now on ESPN+.

OSU’s game against USC, originally scheduled for Dec. 21 at Paycom Center in Oklahoma City, was canceled due to COVID concerns within the Trojan program.

According to the release, the Cowboys’ home game against Kansas is still set to go on as scheduled on Tuesday, Jan. 4 at 8 p.m.