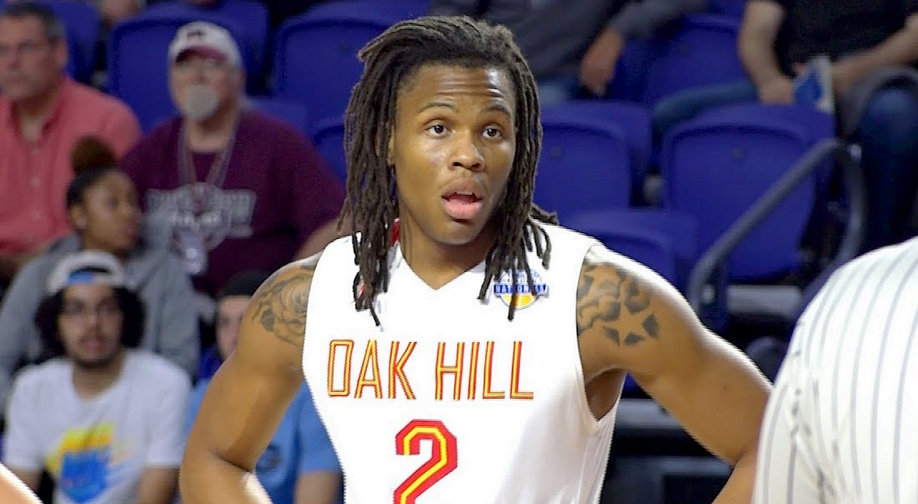 Christian Brown, a top-70 recruit, will also be in Gallagher-Iba Arena when Oklahoma State hosts Kansas on an official visit. Brown is the 61st-ranked prospect in the 2019 class, according to 247Sports, and is the ninth highest rated high school senior who isn’t committed.

If Boynton is able to land Brown, he would be the new top get of the class, according to 247. It would also push OSU’s 2019 class up to 12th in the nation. Brown plays at national power Oak Hill Academy in Virginia, but is from South Carolina, where Boynton played in college.

We’ve covered Todd extensively to this point, but in short, he is the 13th-ranked recruit of the 2020 class, but reports have come out that he is considering reclassifying to the 2019 class. Either way, OSU has a spot for the five-star prospect, but Boynton is competing with the likes of Kentucky and North Carolina.

There can be 13 scholarship players on campus at a time, meaning if all of this year’s team stays, Boynton has two more scholarships to dish out along with the four freshmen he’s already bringing in.

Kyle Boone contributed to this report.