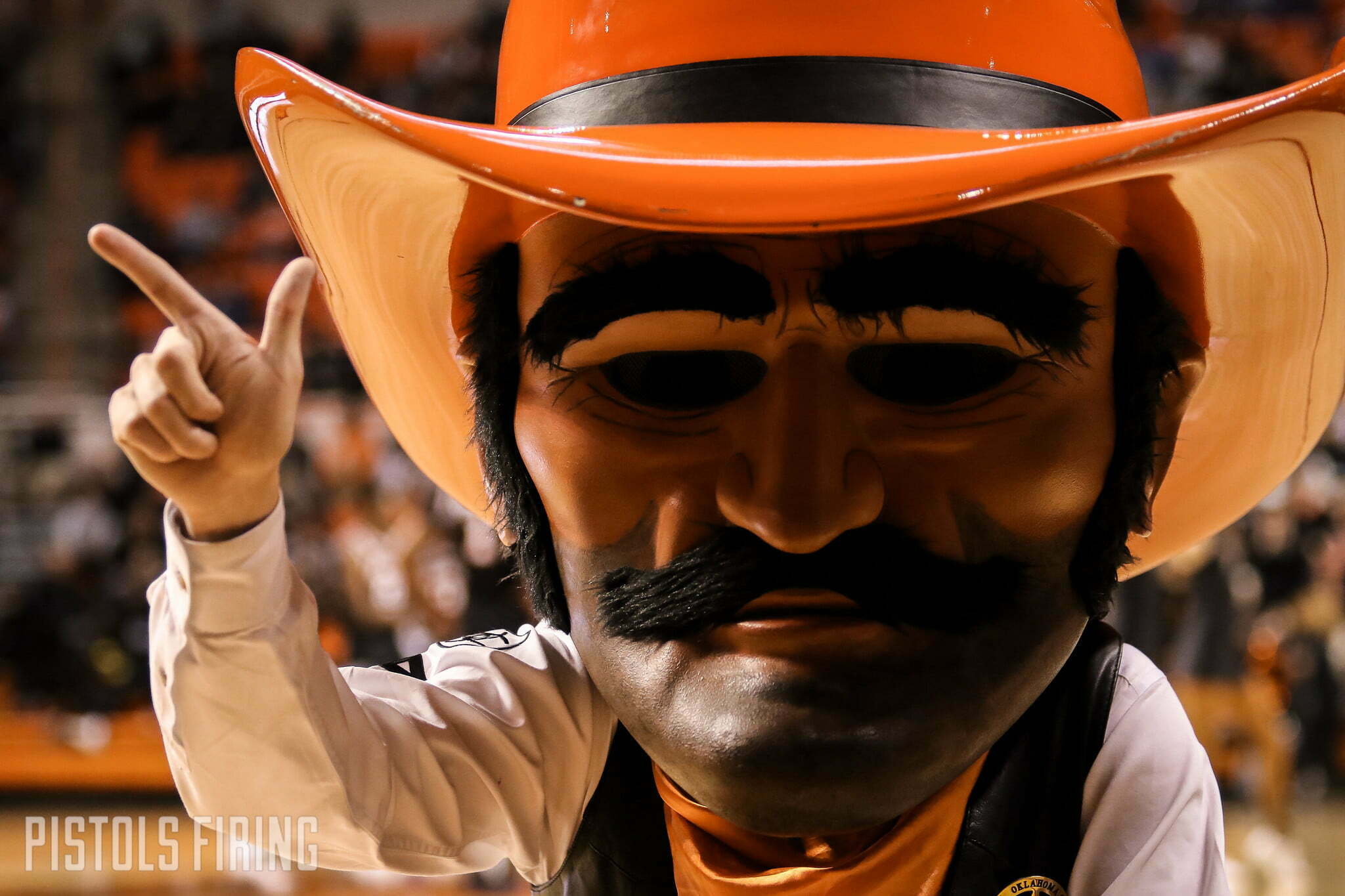 In his quest to keep the best Oklahoma high school hoopers in state, Mike Boynton sent an offer out to a small town kid this past weekend.

Dayton Forsythe announced an Oklahoma State offer Saturday. A 6-foot-3 junior guard out of Dale (southeast of Oklahoma City), Forsythe is fresh off leading the 2A Pirates to a Tournament of Champions win over Tulsa Memorial in the BOK Center. He scored 34 points to go with his 10 rebounds and five assists in the win over the Chargers.

Aside from being a superstar for the state championship-winning Dale Pirates, Forsythe plays for Team Griffin on Nike’s EYBL AAU circuit. During the EYBL season, Forsythe averaged 11.1 points, 2.9 rebounds and 2.9 assists for Team Griffin’s U16 squad. It’s the same AAU program that housed OSU signees Brandon Garrison and Connor Dow and is home to 2024 targets David Castillo and T.O. Barrett — other Okies with OSU offers.

Forsythe is a three-star prospect, according to 247Sports, and is listed as the No. 3 player in the state of Oklahoma behind Castillo and Barrett.

Oklahoma State was the first Power Five offer Forsythe announced, but it might’ve opened up the floodgates.