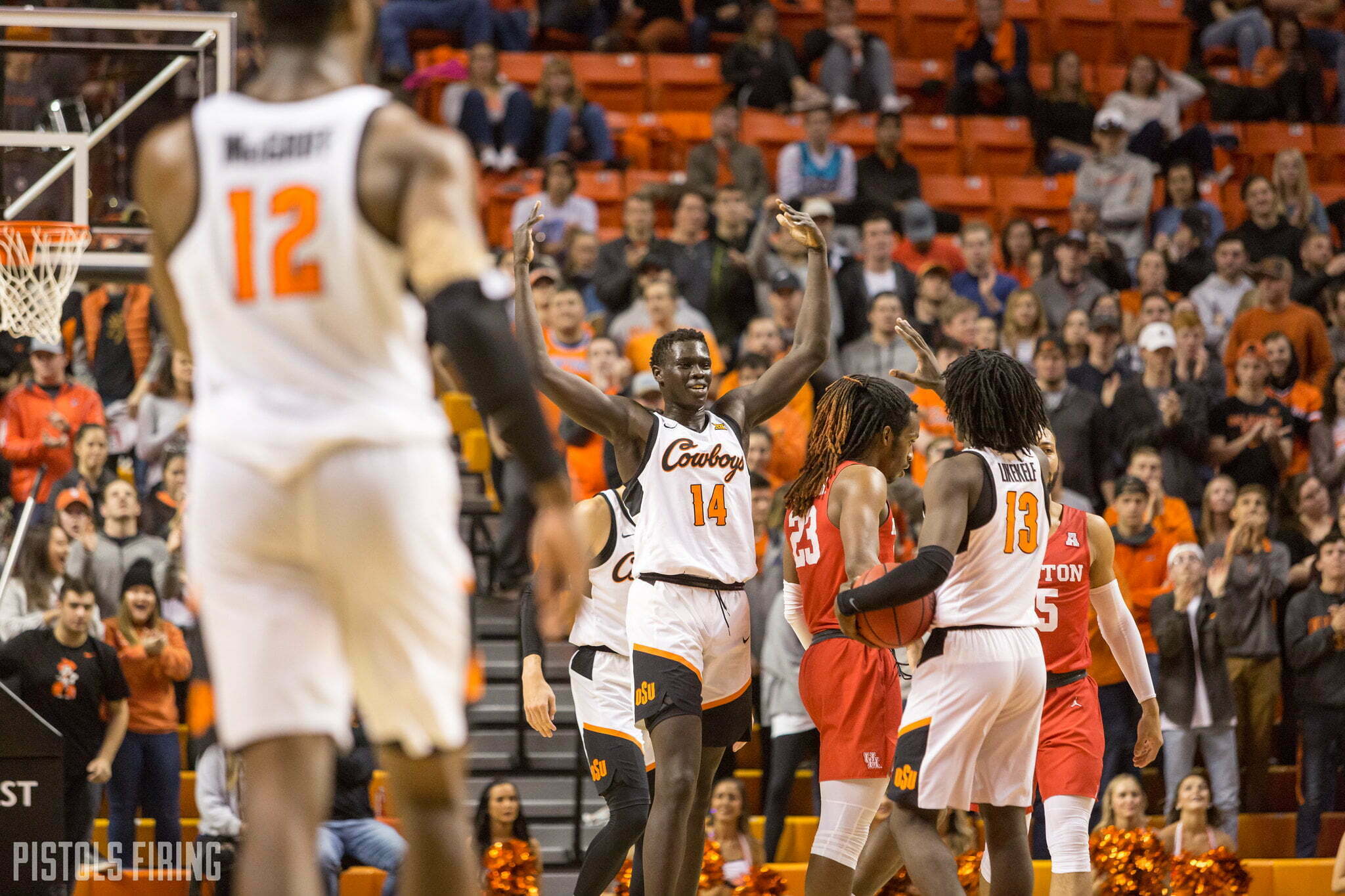 After recent roster shuffles, Mike Boynton still has two scholarships to use.

Since the last time we looked at the Oklahoma State basketball team’s scholarships, Duncan Demuth entered the transfer portal and Chris Harris Jr. signed to the Cowboys’ already stacked incoming freshman class. That one-for-one swap leaves the Cowboys having used 11 of their 13 available scholarships.

Boynton’s group of freshmen will be the largest class on the team, and with two scholarships to give it could get larger. If it’s a big deal that his 2019 class doesn’t get too big Boynton has options, the most obvious being through transfers. If Boynton feels like the 11 players he has now makes for enough depth next season, he could also bring in a low-floor, high-ceiling freshman to redshirt next season.

The most obvious area of need personnel-wise is frontcourt depth. Daytona State transfer Doudou Gueye seems like a solid fit considering that need, added to Boynton hiring former Daytona State coach Erik Pastrana and added to the fact that being a transfer, he wouldn’t overload OSU’s freshman class. Gueye’s recruiting process has been a difficult one to track, though, as he isn’t on Twitter. Gueye visited Stillwater a few weeks ago, but reports since have been scarce.

With few top, unsigned prospects remaining in the 2019 class, it’s unlikely Boynton will add a recruit as highly touted as the five in his class already. But then again, it’s Mike Boynton, so you never know.