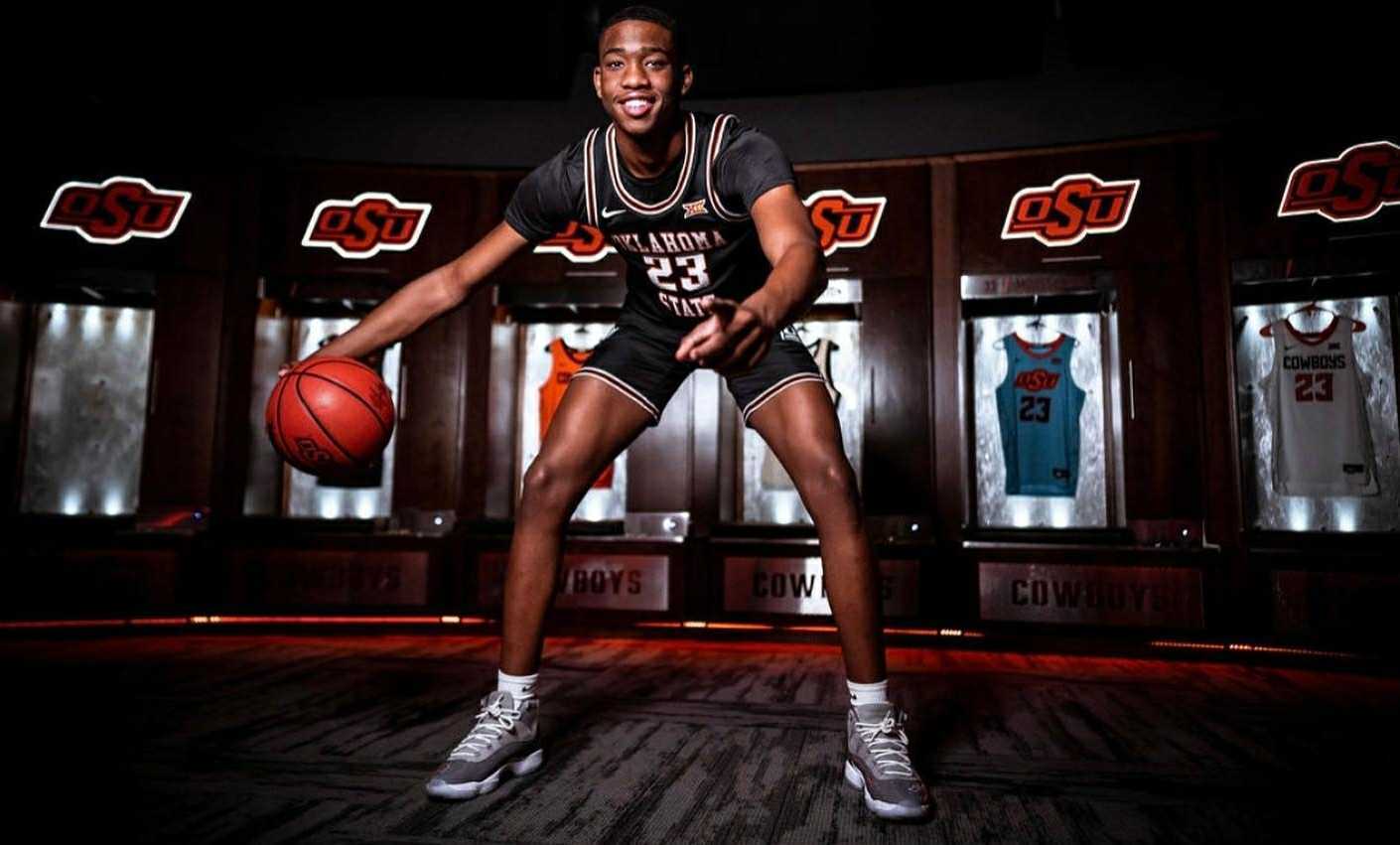 Mike Boynton has gotten a close look at 2023 target Brandon Garrison at the USA Basketball U18 Camp, and Boynton and Garrison will continue working together into next week at the FIBA U18 Americas Championship in Tijuana, Mexico.

Garrison is one of 12 players who made USA Basketball’s U18 National Team, a team Boynton is an assistant coach for. The camp started with 27 of the country’s elite players in the 2022, 2023 and 2024 classes. Garrison is a 6-foot-9 big in the 2023 class. A four-star prospect from Del City, he ranks 61st nationally in his class and is the top prospect in the state of Oklahoma.

“I like [OSU] a lot,” Garrison told PFB in late April. “They’re showing a lot of love.”

Rivals analyst Travis Graf made a prediction Sunday that Garrison would land at Oklahoma State. Garrison took an official visit to Stillwater in mid-May along with Team Griffin teammate Trent Pierce, a four-star prospect from Tulsa Union.

The FIBA U18 Americas Championship starts Monday in Tijuana. OSU starts the tournament with a game against the Dominican Republic. Ecuador and Puerto Rico are also in the Americans’ group.

The USA has won gold in nine of 11 of the FIBA U18 Americas Championships since the event’s inception in 1990.