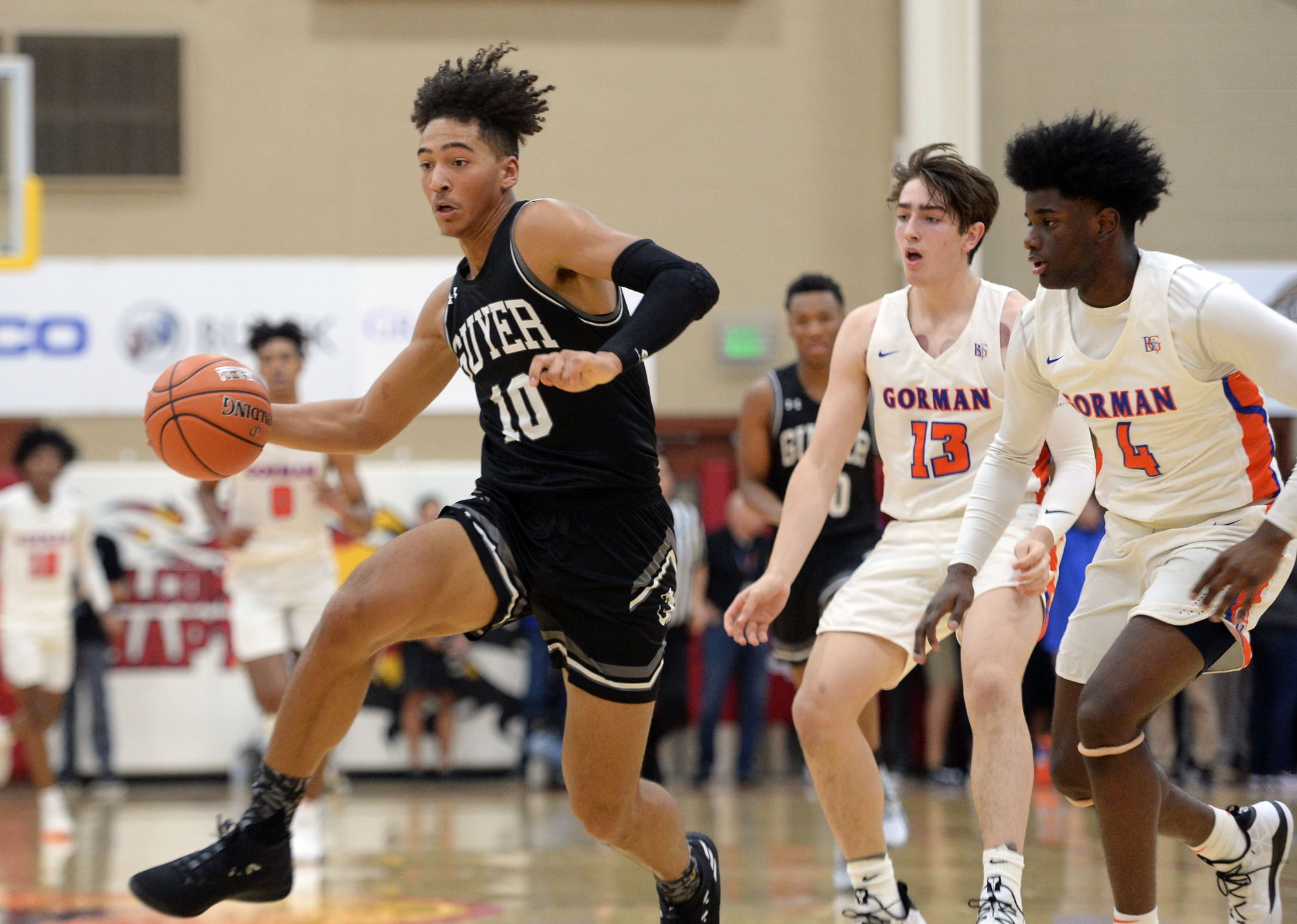 Tuesday night, Top 50 2019 prospect Jalen Wilson tweeted out, “What blue will I be rockin??”

Wilson announced a commitment to Kansas on Wednesday. He initially signed with Michigan until former coach Jim Beilein left the Wolverines for the Cleveland Cavaliers. Upon his release, Wilson named OSU as a possibility, and the Cowboys also made Wilson’s Top 6 before he committed to Michigan in May of 2018.

OSU coach Mike Boynton still has two scholarships available to use, if he chooses to do so, for next season’s squad.