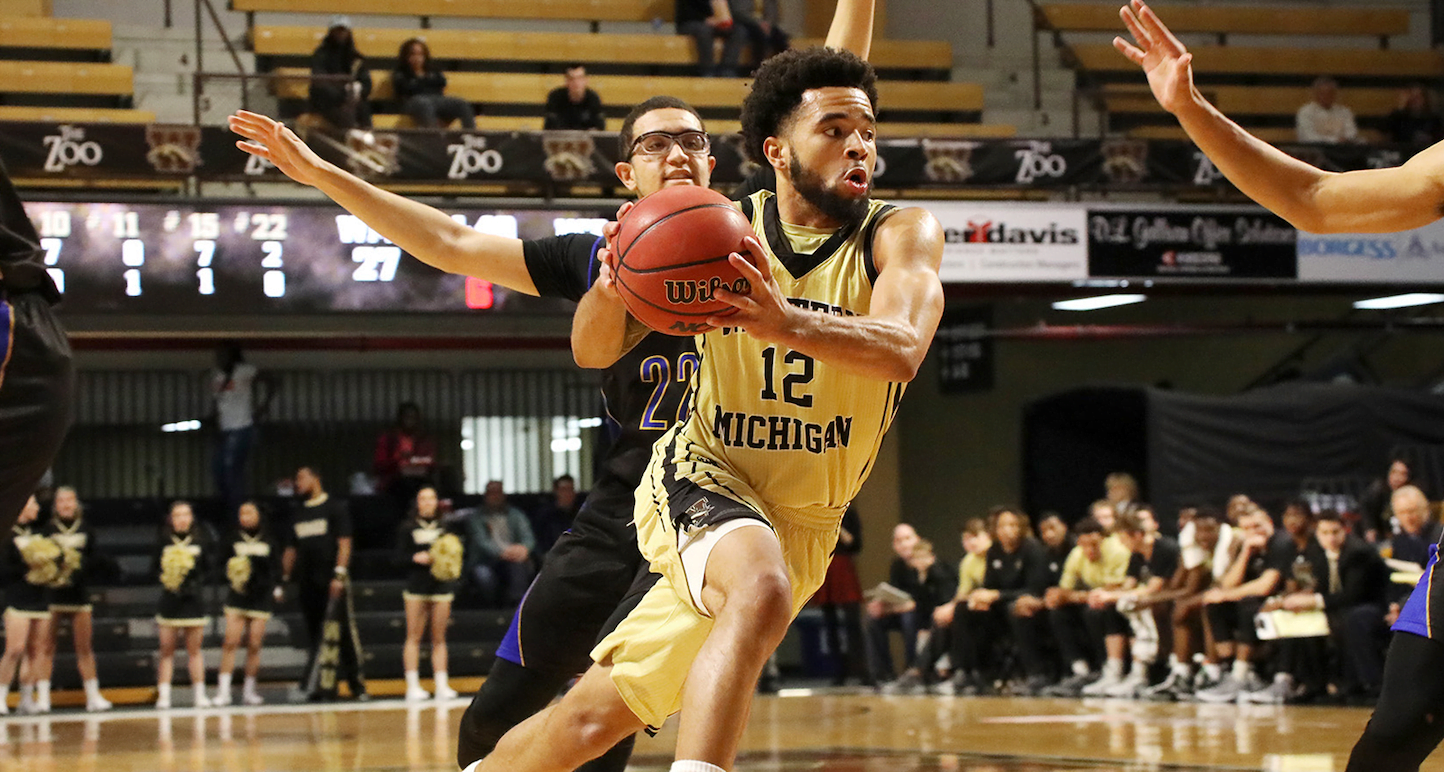 Oklahoma State has already struck in the transfer market this week by landing Cal Baptist shooting guard Ferron Flavors, and the staff doesn’t look like it is done just yet.

The latest name to emerge as a potential target is Western Michigan combo guard Michael Flowers, a junior who last season averaged 16.9 points, 3.3 assists and 2.9 rebounds per game for the Broncos. He’s heard from Oklahoma State, Arkansas, Butler, Temple, Northern Kentucky and others as he seeks a new college home, according to ESPN’s Jeff Borzello.

Flowers led Western Michigan in assists per game and in assist rate, at 22.9 percent, but according to KenPom data he was running primarily as the two-guard by season’s end as freshman B. Artis White was working in as the primary ball-handler.

That versatility to play either guard spot could help explain OSU’s interest as well because right now the point guard position — at least for the foreseeable future — looks stacked with Cade Cunningham, Isaac Likekele and Avery Anderson all expected to operate in some sort of rotation next season.

Here’s the catch though: Flowers is just a junior. So unless he’s granted a waiver, it seems unlikely he’ll be eligible to play in 2019-20. (WMU did fire its coach this month, so it’s possible.)

If Flowers does get immediate eligibility, he’d certainly be an enticing option for OSU to pair with sharpshooting Ferron Flavors next season. He shot 36.8 percent from 3 last season, and in 2017-18, as a freshman bit player, he rated in the 99th percentile as a spot-up shooter — something he’d likely do with frequency with Cade Cunningham running the show. That year he hit 48 percent of his attempts from 3 as well, playing just 9 minutes per contest.

I pulled some clips from last year when he was the focal point at Western Michigan, and the big value he’d bring is primarily as a scorer. I found his passing to be good (not great), and overall he was pretty turnover prone (potentially due to meh teammates, potentially to slopping passing). Either way, I think the fit could be an interesting one if OSU pursues with full force.