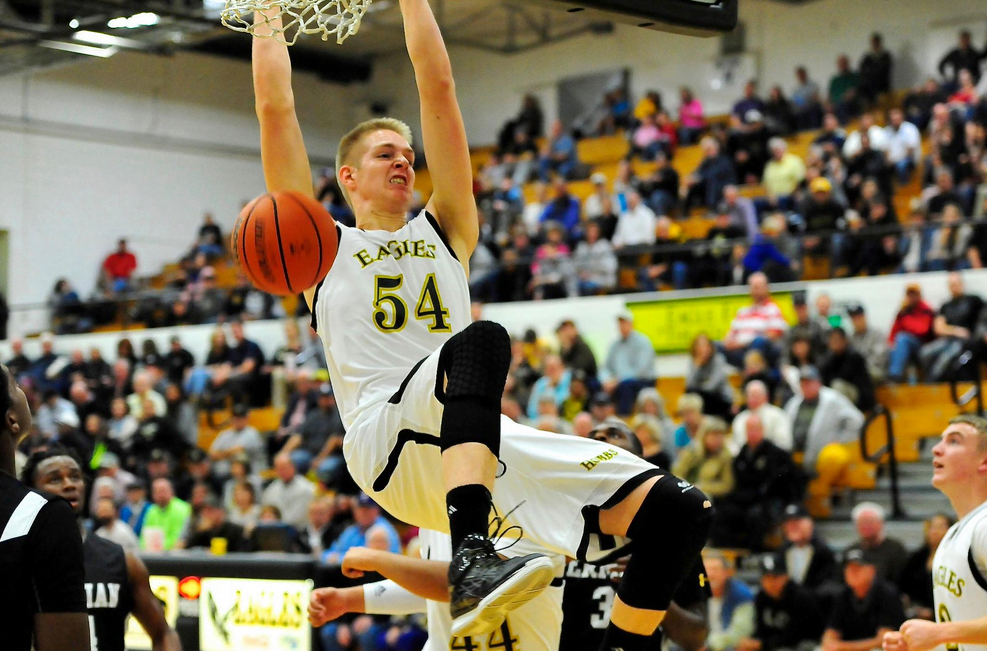 Oklahoma State is in the mix to add an immediately eligible big man to its roster for the upcoming season.

Jones is listed as a 6-foot-11, 230-pound center whose hometown is Chihuahua, Mexico.

Jones has been just about everywhere. As a high school recruit out of Hobbs, New Mexico in 2016, he was a no-star, no-offer prospect. He committed to play at UTEP and enrolled in the spring of 2016.

At UTEP, Jones was little more than an out-of-rotation player who saw spot duty in Conference USA. Same deal at Odessa College. But he became a legitimately productive center at Idaho State, which is a massive reason why so many programs are in the hunt to land him.

Although Jones has made three collegiate stops and had no more than a cup of coffee at each, he’s apparently managed to find a way to finish off his degree, as it’s believed he’ll be eligible immediately in 2019. OSU has two scholarships to offer for next season and with a need for an experienced big man, Jones may find Stillwater as a rich man’s Odessa with huge appeal given immediate playing time for the taking.