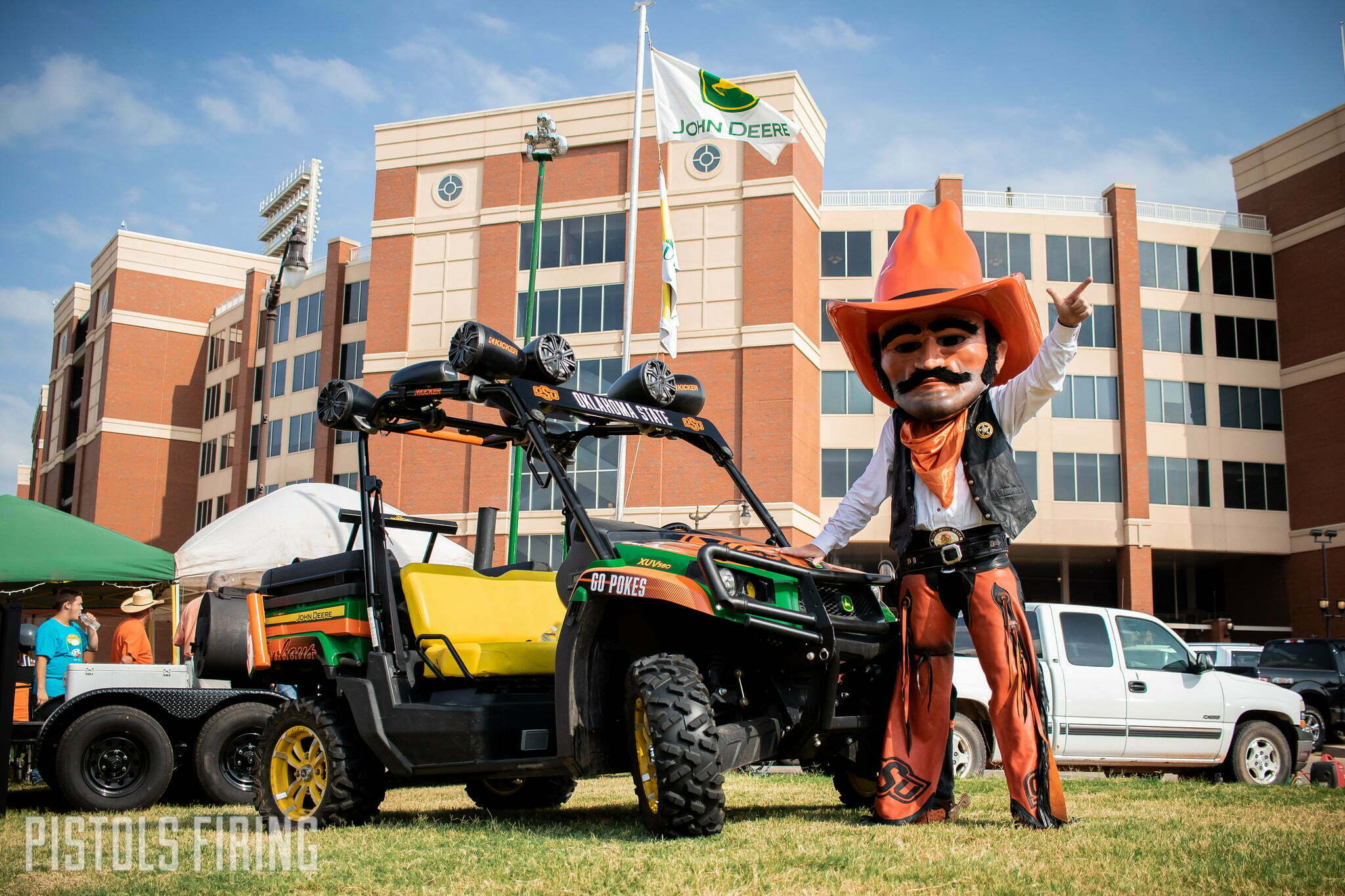 Lost in the chaos of OSU’s comeback win over Texas on Saturday: The Cowboys secured bowl eligibility with their win over the Longhorns, marking the 16th consecutive season of bowl eligibility.

Reaching a bowl for yet another year emphasizes the incredible stability and consistency OSU has had under Mike Gundy since he took over the program in 2005. Only Clemson, Alabama, Wisconsin, OU and Georgia have longer bowl streaks, making OSU’s the sixth-longest in college football.