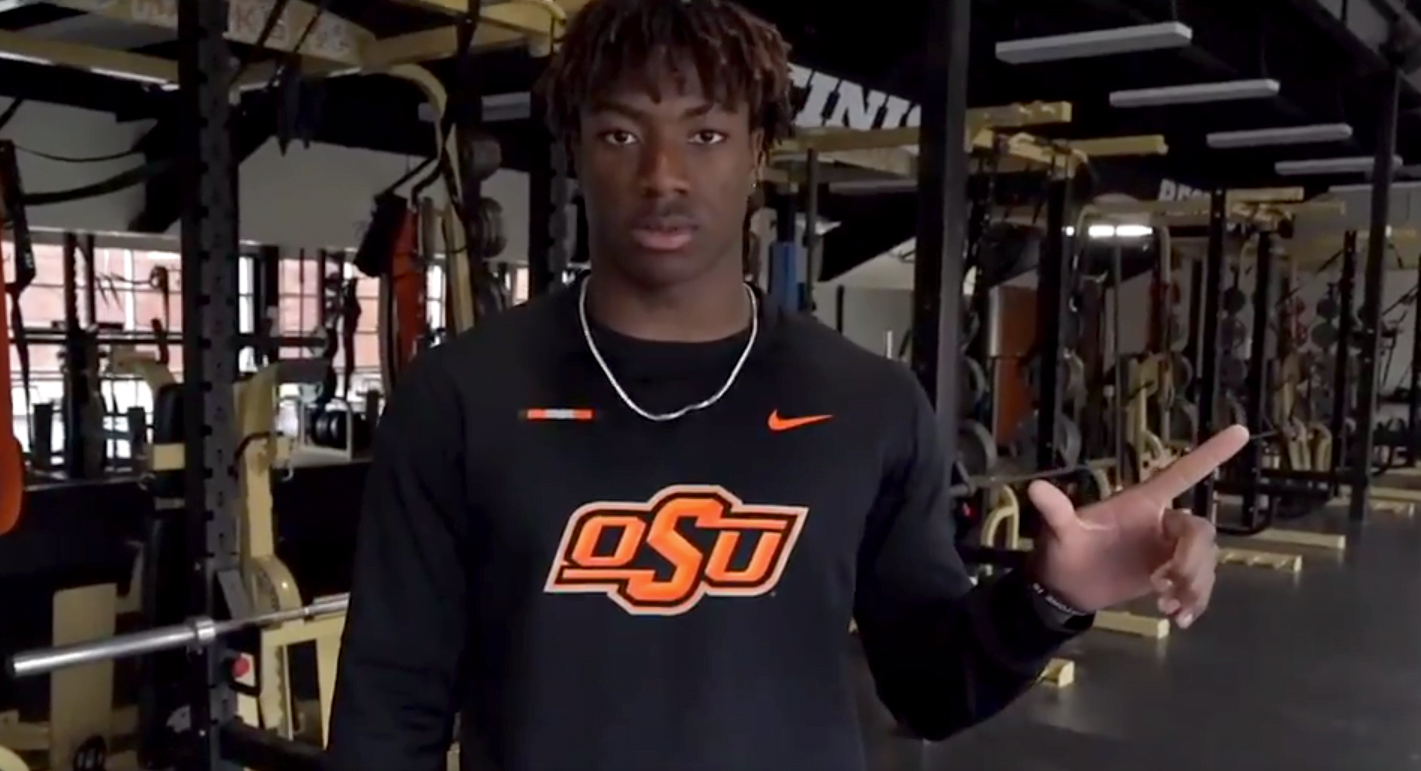 Oklahoma State landed a commitment Thursday morning from Class of 2021 linebacker recruit Nick Martin, a three-star prospect from Texarkana, Texas, who chose OSU over Arkansas, Houston, Kansas, Kansas State and a host of other high-major suitors.

Martin stands at 6-foot, 195 pounds and slots in as OSU’s fourth-highest-ranked defensive recruit in the 2021 class behind Aden Kelley, Collin Oliver and Ty Williams.

OSU has been trending for Martin’s services for the better part of the last month after extending him an offer back in September.

The 2021 recruiting class for OSU with Martin in the fold only gets stronger at the linebacker position, with in-state star Collin Oliver — who is likely to play in the Trace Ford role as an edge rusher — and Del City star Donovan Stephens set to join the position group as well.

Martin fits the mold of what OSU looks for in defensive prospects as a two-way standout who can cover sideline to sideline. He plays both running back and linebacker for Pleasant Grove High School.