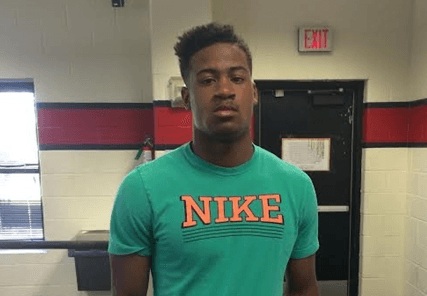 The Cowboys took one step forward and one step back in the same day yesterday on the recruiting trail.

Three-star prospect and current Kilgore Junior College safety Jordan Burton committed to the Cowboys, becoming the 16th member of the recruiting class for 2015.

However, late last night Kenneth McGruder, a three-star safety, decided to de-commit from the Cowboys and open his recruiting back up. He tweeted this yesterday evening:

Opening the options back up

Oklahoma State’s quarterback commit from Norman North weighed in on the decision, replying to his decision on twitter:

“@McGruder20_: Opening the options back up” still hope to see you in orange and black but if not, I wish you the best wherever you go.

McGruder talked with Scout.com about his decision: “I’ve already visited Nebraska, but I’m setting something up right now with Texas Tech.

“I’m willing to visit whoever else wants to start back recruiting me since it’s known that I am opening back up.”