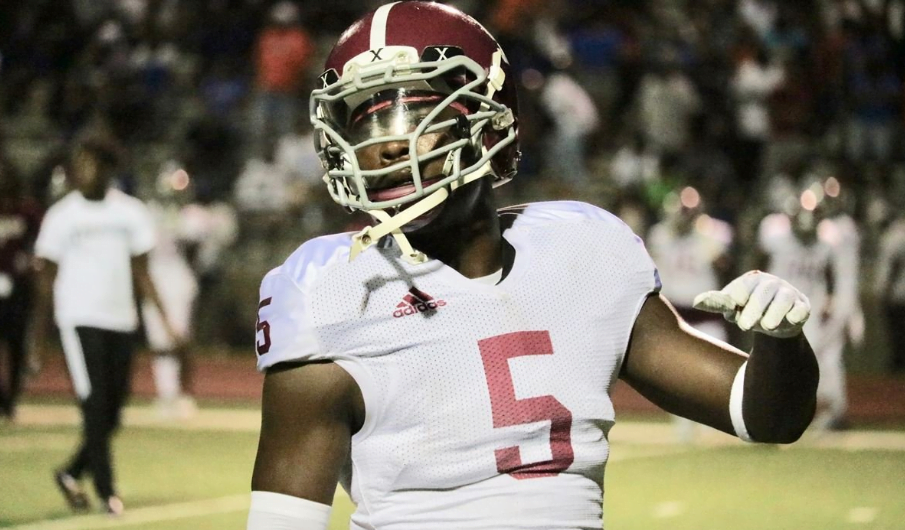 Oklahoma State has thrown its hat in the ring for one of the best athletes in the 2020 class, extending an offer Thursday to running back prospect Mookie Cooper. Cooper is a 5-9, 178 pound prospect from Trinity Catholic in Saint Louis. He has a long offer sheet nearing 30 programs.

Among those who have already entered the mix before OSU include Michigan, Ohio State, Texas, Alabama, Arkansas and a slew of others. He attends the same school that Shammond Cooper, a 2019 linebacker once on OSU’s radar. (OSU offered him earlier this year.)

Cooper had 17 carries for 261 yards rushing and 3 touchdowns, as well as 38 receptions for 834 yards and 9 receiving touchdowns as a junior last season for Trinity Catholic. He’s a versatile, explosive athlete made in the mold of former OSU target Jaylen Waddle, who is now a star receiver for Alabama. You can check out some of his summer highlights in the video below to get a glimpse of his electric talent.