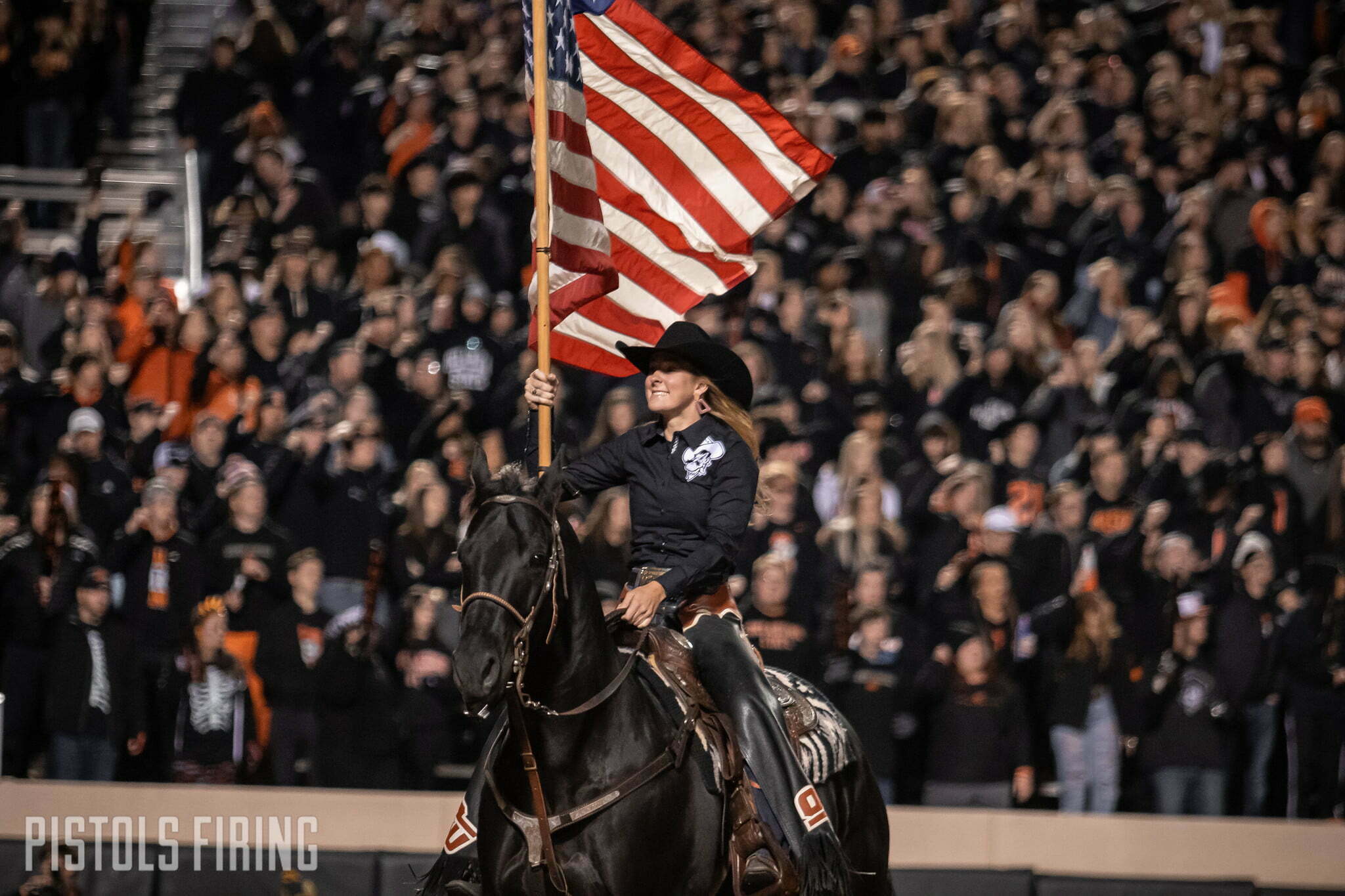 Raashaan Wilkins, a defensive tackle from Vanderbilt, announced an Oklahoma State offer Thursday. Wilkins played under Mason at Vandy in 2020 when Mason was the Commodores’ head coach.

Listed as a 6-foot-3, 310-pound senior in 2021, Wilkins played in all 12 of the Commodores games this past season, starting 10. He had 13 total tackles on the year. As a junior in 2020, Wilkins started all nine of Vandy’s games, recording eight tackles, including two tackles for loss.

Originally from Chicago, Wilkins took the junior college route to Vanderbilt. He was a three-star recruit in the 2020 recruiting class out of Monterey Peninsula College in California.

Wilkins entered the transfer portal Thursday, the same say he received his OSU offer. Not long after, he also announced an offer from SMU.

The transfer portal has taken much more than it’s given from OSU this offseason. The Cowboys have signed a trio of junior college transfers, but they haven’t signed a Division-I transfer. Meanwhile, eight former Cowboys have already entered the portal and found a new home. According to 247Sports, there are still four Cowboys who entered the portal but don’t yet have a destination.