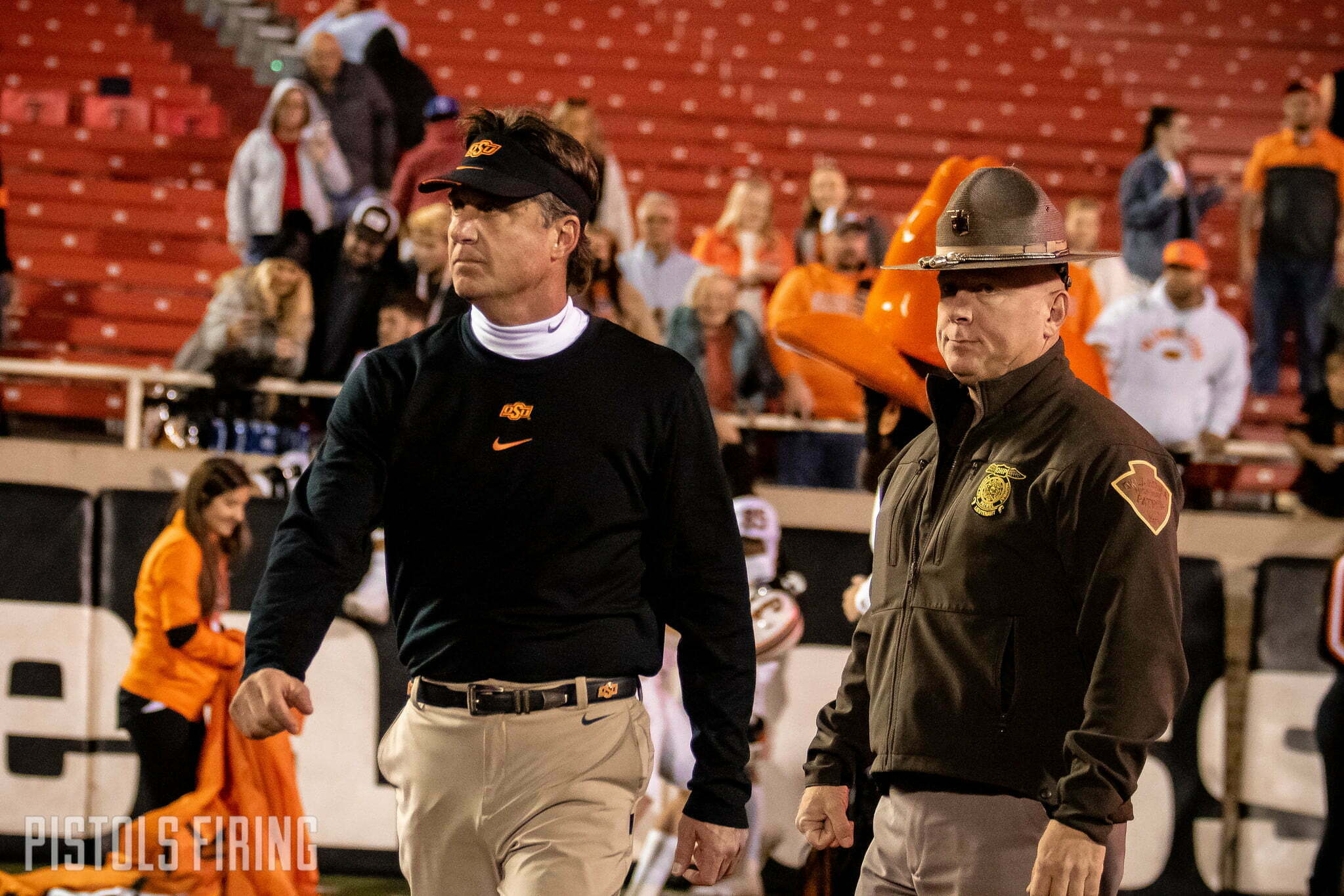 For the first time in a long time, Oklahoma State — barring some major action in the betting markets — will likely enter Bedlam as a favorite over its in-state rival.

The Cowboys opened this weekend as a 3.5-point favorite over the Sooners at Caesars Sportsbook. Some sportsbooks have OSU as a 4-point favorite, while others have it closer to one point, but none have OU as the frontrunner.

OSU has won only twice in the Bedlam series under Mike Gundy, so the line is something of a surprise, but it’s also representative of an in-season shift between the two programs. OU opened the season as a contender for the playoff led by a Heisman winner but its fortunes have not quite come to fruition. OSU, on the other hand, opened the season unranked and off the radar and now appears to be the Big 12’s only hope to make the playoff. Go figure.

OSU last won in the Bedlam series in 2014 in a game played in Norman now remembered as the Tyreek Hill game after Bob Stoops, to the surprise of everyone, opted to punt it again. That 38-35 overtime win was one of two by the Pokes last decade that included a 44-10 beatdown in 2011 that clinched the Big 12 title for OSU.

Only once since 2014 — 2018 — has OSU kept it within a double-digit margin during its six-game skid against the Sooners. Its average margin of defeat at home in that span is 21 points.