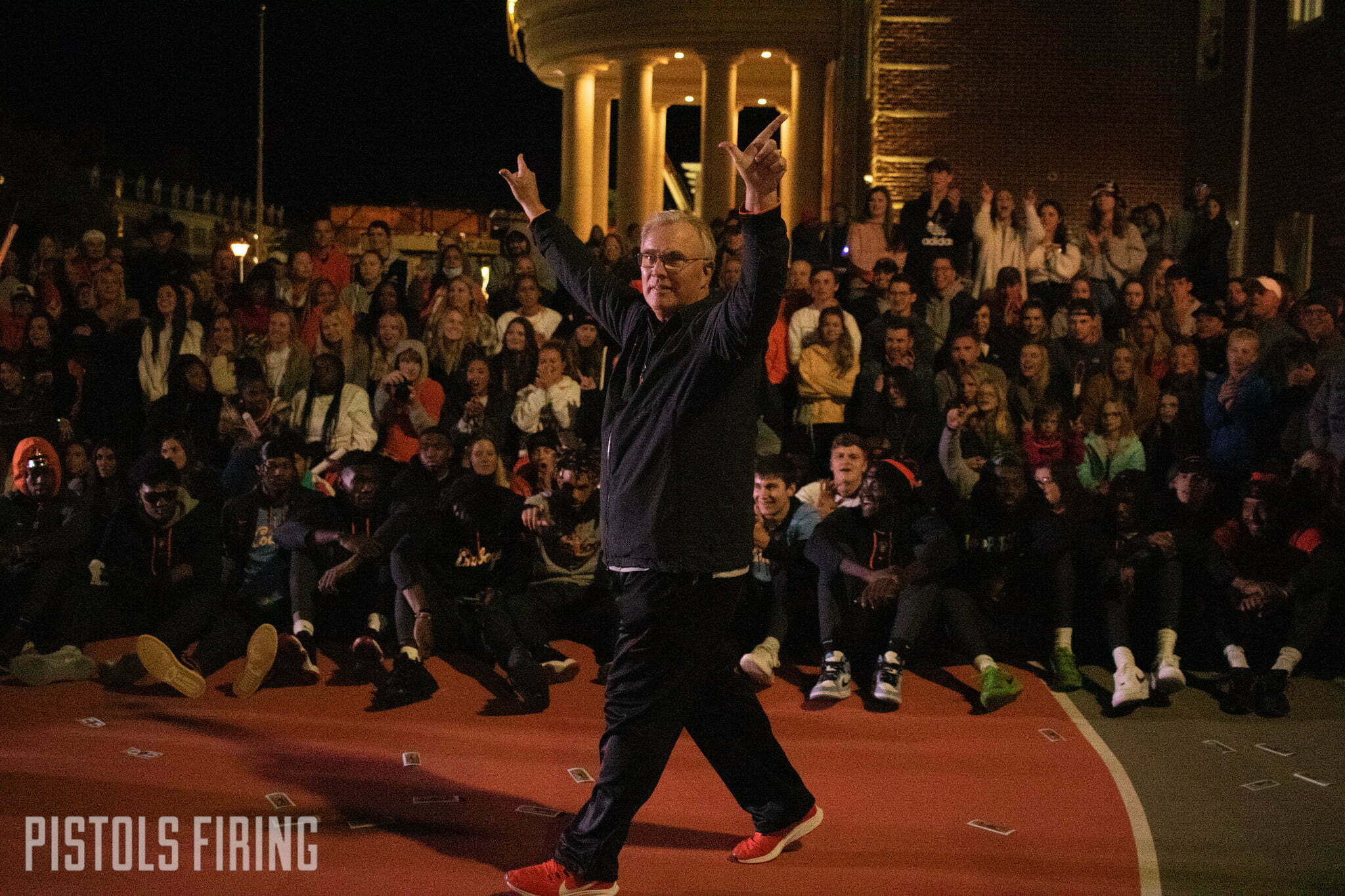 Oklahoma State has mutually agreed to part ways with women’s basketball coach Jim Littell, the school announced Monday evening. Littell is set to coach the Cowgirls in the Big 12 Tournament in Kansas City this weekend before stepping down. OSU is the No. 9 seed in the conference tournament and finished the regular season 8-19 and 3-15 in Big 12 play.

“I want to thank Coach Littell for everything he has done for our program over the past 17 years, first as associate head coach and these past 11 seasons as our head coach,” OSU athletic director Chad Weiberg said in the release. “We are greatly appreciative of the leadership and direction he has provided over the years, including shepherding our program through the most difficult circumstances imaginable.

“However, after my discussions with Coach over the past two days, he and I have mutually agreed that it is time for a new direction.”

Littell was hired in 2011 and has amassed a 203-139 record with the Cowgirls. He is the second-winningest coach in program history, leading the Cowgirls to six NCAA Tournament appearances, including a Sweet 16.

Littell was an associate head coach for the Cowgirls starting in 2005, a position he filled until a tragic plane crash killed then-head coach Kurt Budke. Littell took over a game into that 2011-12 season and led the Cowgirls to an NIT championship that season.

Littell was a two-time Big 12 Coach of the Year, most recently winning the award last season when he led the Cowgirls to a 19-9 record and a berth in the NCAA Tournament. In that NCAA Tournament, the eighth-seeded Cowgirls beat ninth-seeded Wake Forest 84-61 in the First Round before falling to top-seeded Stanford.

“We have truly competitive women’s programs here at OSU and our expectation is that we can have consistent success and provide a great experience for our student-athletes in Cowgirl Basketball as well,” Weiberg said.