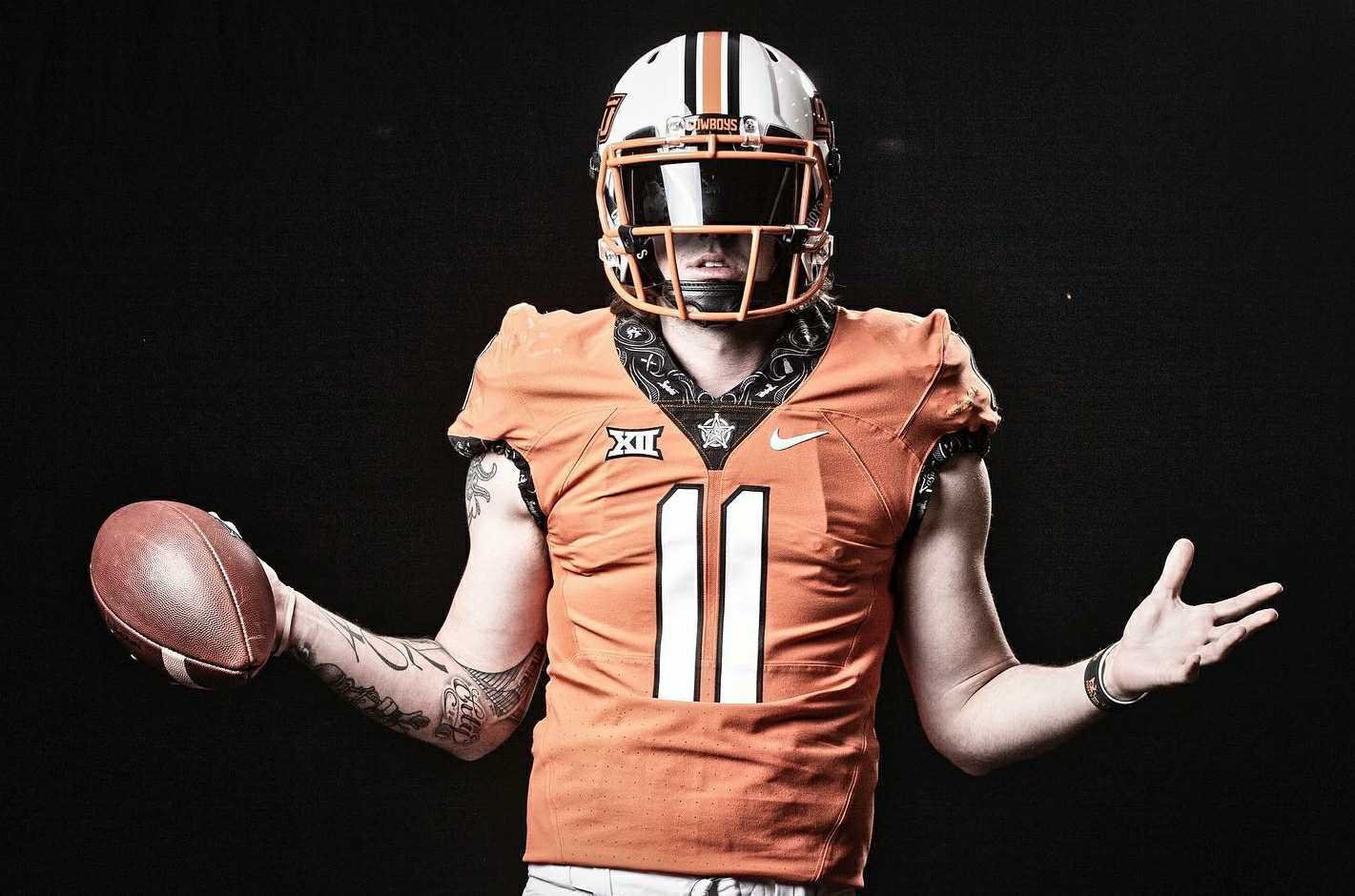 Netflix’s “Last Chance U” debuted its fifth season Tuesday, and the fifth episode featured someone who could soon be a familiar face in Stillwater.

The episode, titled “City,” was well done. It dove into not only the rivalry between the two junior colleges, but the bigger rivalry of how San Francisco and Oakland view each other.

Bullock didn’t have a speaking role, but he was the opposing quarterback to the protagonist Laney Eagles.

Somewhat of a reoccurring scene in the season involves the Laney’s assistant coaches going to a bar together and talking about things going on within the program. In the rivalry episode, Laney’s assistants had some quick dialogue about Bullock. It also exemplifies why the show has a TV-MA rating.

“He can throw that b—-,” outside linebackers coach Vince Bordelon said.

“He’s slow as hell, but he can throw it,” defensive coordinator Josh Ramos added.

“It does not matter, bro,” Robinson added.

Laney entered the rivalry game 2-3 on the season. Bullock’s City squad was 4-1. It turned out to be a rough game for the future Cowboy, who went 16-for-29 for 182 yards, two interceptions and a fumble. Laney upset City 13-10 in a grind-it-out game that didn’t produce a first-half point.

It made for good TV, being that the series follows Laney, but it was a tough look for Bullock and City.

It would, though, be City’s last loss of the year. The Rams finished 8-3 and beat Shasta in the Golden State Bowl.

Bullock finished the season having completed 59 percent of his passes for 1,468 yards, 15 touchdowns and nine interceptions. He also ran for another three scores.