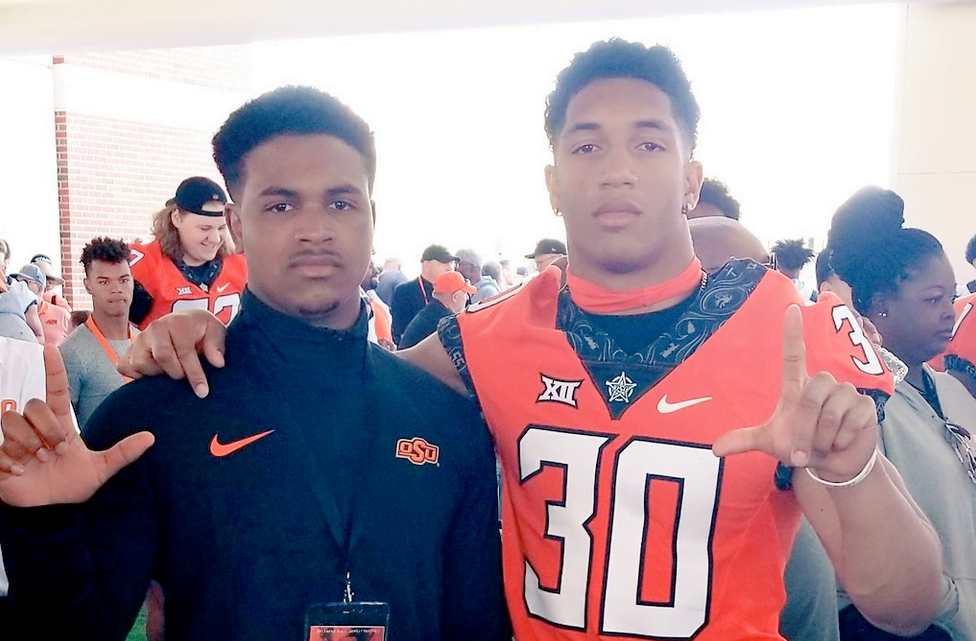 Glass, a redshirt freshman, arrived in 2019 as the second-highest rated incoming recruit for the Pokes. He leaves having played in just one game and amassed just two total carries for eight yards, both of which came last season against McNeese State.

His departure leaves the top two signees from OSU’s highly-touted 2019 recruiting class — Grayson Boomer and Glass — having arrived and left without making an impact on the field. OSU has signed just one four-star recruit since their arrival, and that was quarterback recruit Shane Illingworth last year. (Four-star recruits Aden Kelley and Bryson Green are currently committed but not yet signed.)

Glass picked OSU in January of 2019 during a television announcement over the likes of Alabama and Ohio State, during which he boldly laid out two goals: to win the national championship and to “win the Heisman as a true freshman.” He was seen as one of the top talents in Texas after rushing for nearly 2,000 yards as a senior.

OSU still has good depth at the running back position for this year, but with Chuba Hubbard likely gone to the NFL Draft after this season and LD Brown in his redshirt senior season, Glass’ departure further emphasizes the need to bolster depth on the recruiting trail this cycle. Dezmon Jackson and Dominic Richardson would be the only scholarship running backs on OSU’s roster next year. However, with this season not counting toward athletes’ eligibility, Brown could also return. OSU is also bringing in Jaden Nixon as a running back in the 2021 class and is expected to add at least one more commitment at the position this recruiting cycle.