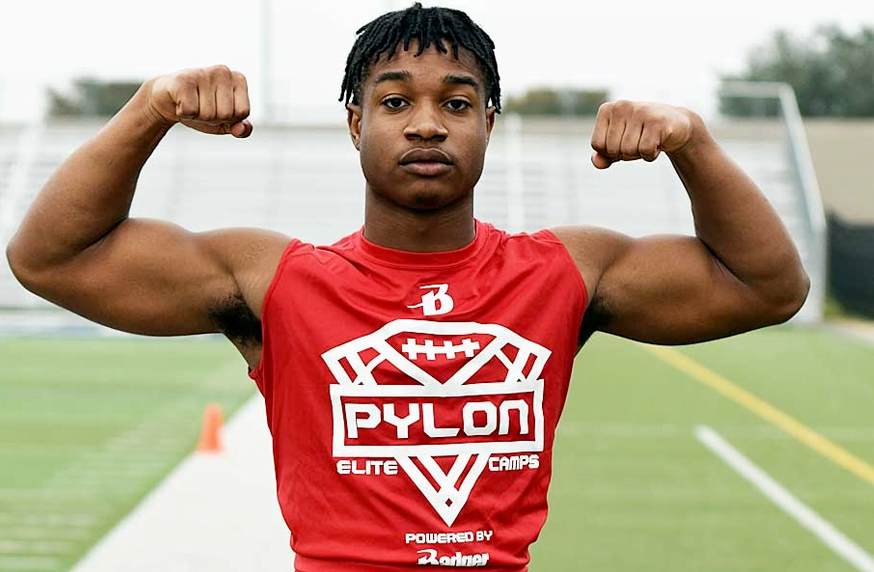 Straight from the “if you want to feel old, check this out!” folder: Oklahoma State extended an offer this week to Fort Worth, Texas running back prospect Emeka Megwa.

Megwa is a Class of 2022 prospect who will be a sophomore next season at Nolan Catholic. That leaves Megwa young enough to be a first-time driver in the next year, meaning he was likely born somewhere around — grab a seat and check this — 2003. Perhaps even 2004.

Despite his youth, Megwa is a mega prospect. After logging a 4.63 shuttle time at The Opening earlier this spring, he’s picked up offers from just about every relevant program in the region and out of it: Texas A&M, OU, TCU, SMU, Texas, Nebraska, LSU. The list goes on.

Megwa must have also stood out this week at OSU’s camp where he was an attendee, because he was offered just afterwards. The 6-foot, 200-pound prospect isn’t yet ranked — but one would think that will change quickly. Have a look at his highlights below.