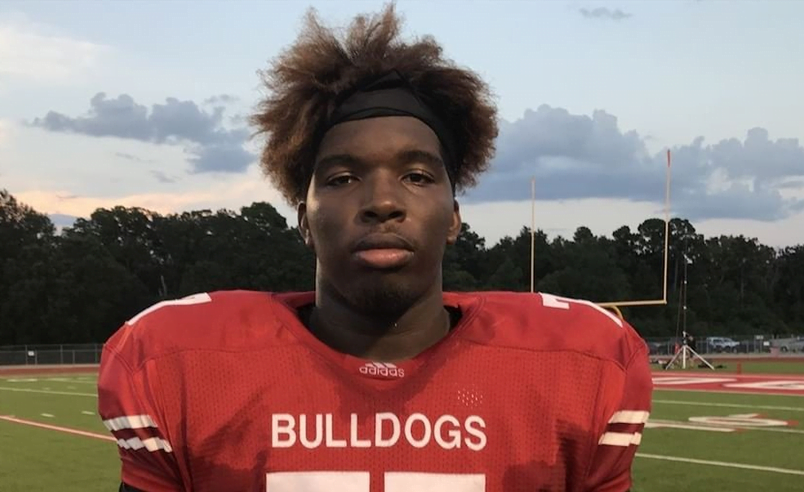 Oklahoma State doesn’t discriminate against five-star recruits. Whether they are from Tulsa or from Colorado, they’ll get attention from the staff, and if worthy, they’ll get an offer and a subsequent pursuit.

But offering and recruiting five-stars is an entirely different animal than, you know, getting them to sign a national letter of intent. Most players of that ilk — even if they have family or regional ties — simply want to play elsewhere. Maybe it’s because the staff doesn’t push hard enough, or that Joe’s is slightly overrated, or that — gasp — they like another school more.

Whatever the case, coaching staffs know pretty early in the process whether they’re a legitimate contender, or merely one of a handful of programs hoping to be included on a final list. And despite OSU’s lack of success landing elite level recruits, they’re as good as any in learning early whether or not they are wasting their time or not.

That’s among the many reasons why four-star prospects (and below) is the expectation at OSU. (Along with, of course, the fact that Stillwater is a Whataburger town and not an In-N-Out town).

Is that a fair expectation? Should OSU be landing five-stars regularly? That’s a debate for another day. But four-stars are attainable. So with that in mind, here are four to know in 2020 as OSU builds its class out. (Not included: Four-star pledge Eli Russ.)

Mims is considered a top-300 prospect nationally, and a top-30 player in Texas. After visiting OSU over the weekend, there’s validation that, following his late December offer, the interest is mutual. He has 25 others, of course — OU, Arizona State, Notre Dame, etc. etc. — but OSU is a factor here if only because Kasey Dunn is always a factor with guys of Mims’ caliber. The results producing receivers speaks for itself.

One of the most physically imposing offensive linemen I’ve ever laid my eyes on. Crawford has more than a dozen offers, including from Alabama, Florida State, Arkansas and others, but OSU has an outside shot at pulling him out of Carthage High School in Texas.

Broken Arrow teammate Andrew Raym and Booker T. receiver Javian Hester rank above him among best players in the state, according to 247. But according to yours truly, Myles Slusher is the best of the batch. A 6-foot, 180 pound-safety/corner, Slusher has quick twitch and fast hips that will allow him to play a number of different defensive positions at the next level if he wants. OSU being an hour away means something — as does the fact that OU hasn’t offered.

Bradford is a couple hundred miles away in Lancaster, Texas, but the appeal to play in a high octane Sean Gleeson-coordinated offense ran by one of the best Texas high school quarterbacks of the decade might be appealing to Kevontre Bradford. His speed and pass-catching might allow OSU to feature him as a slot in some instances, too. OSU’s battling Arizona, Baylor, Colorado and a few dozen others for this four-star.