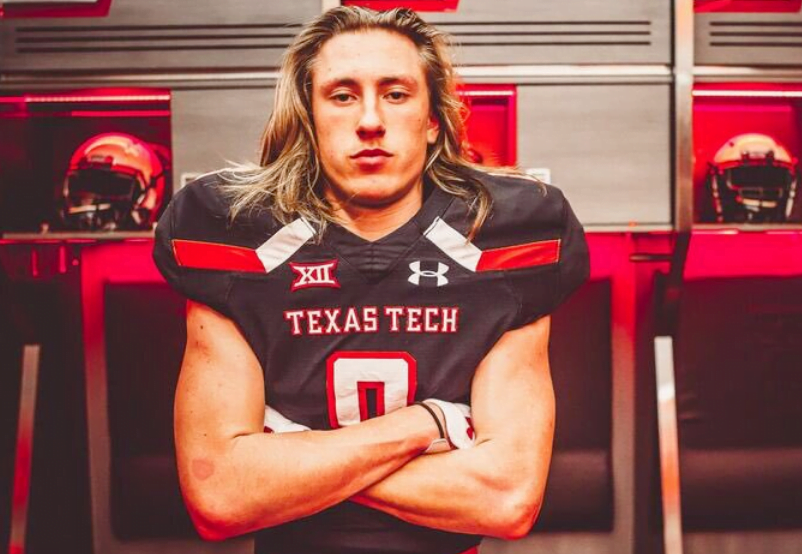 Class of 2020 receiver Jay Wilkerson, one of the most elusive and explosive pass-catchers in the cycle from Texas, announced on Tuesday he’s been offered by Oklahoma State.

Wilkerson, who catches jump balls like Marcell Ateman and plays at times like the Texas version of Dillon Stoner, is now up to more than a dozen scholarship offers, among them Minnesota, Texas Tech, Kansas and others. To this point, OSU appears to be his best and brightest offer.

It seems OSU had that in mind when it made the offer knowing that it was going to make a splash and also that a former teammate, Langston Anderson, is tight with him. Anderson signed with OSU in the 2019 class and is set to be a freshman in 2019. The connection could be a big one to watch.

Happy Birthday to my brother💯 @nikeflow_81 Much love family❤️ #888 pic.twitter.com/yIYtX9TueP

The 6-foot, 157-pound Wilkerson plays bigger than his listed measurables on recruiting websites. At Heritage High School in Midlothian, Texas last season, he racked up 1,232 yards receiving on 66 receptions, 19 of which went for touchdowns (talk about an elite conversion rate!) When you watch the tape, the numbers aren’t as surprising. Each time he touches the ball he seems to have a step on his defender, and he’s one juke or hair flip away from busting out a run to paydirt.

OSU doesn’t yet have a commitment at receiver in the 2020 class so Wilkerson would be a nice addition. With Arizona receiver product Matt Polk seemingly in a holding pattern with his recruitment and all the other offers at the position still undecided, he could break the trend by deciding early to join a 2020 class for OSU that is on the rise and currently ranked inside the top-30 nationally.